Will Simone Biles make it to the Paris 2024 Games? 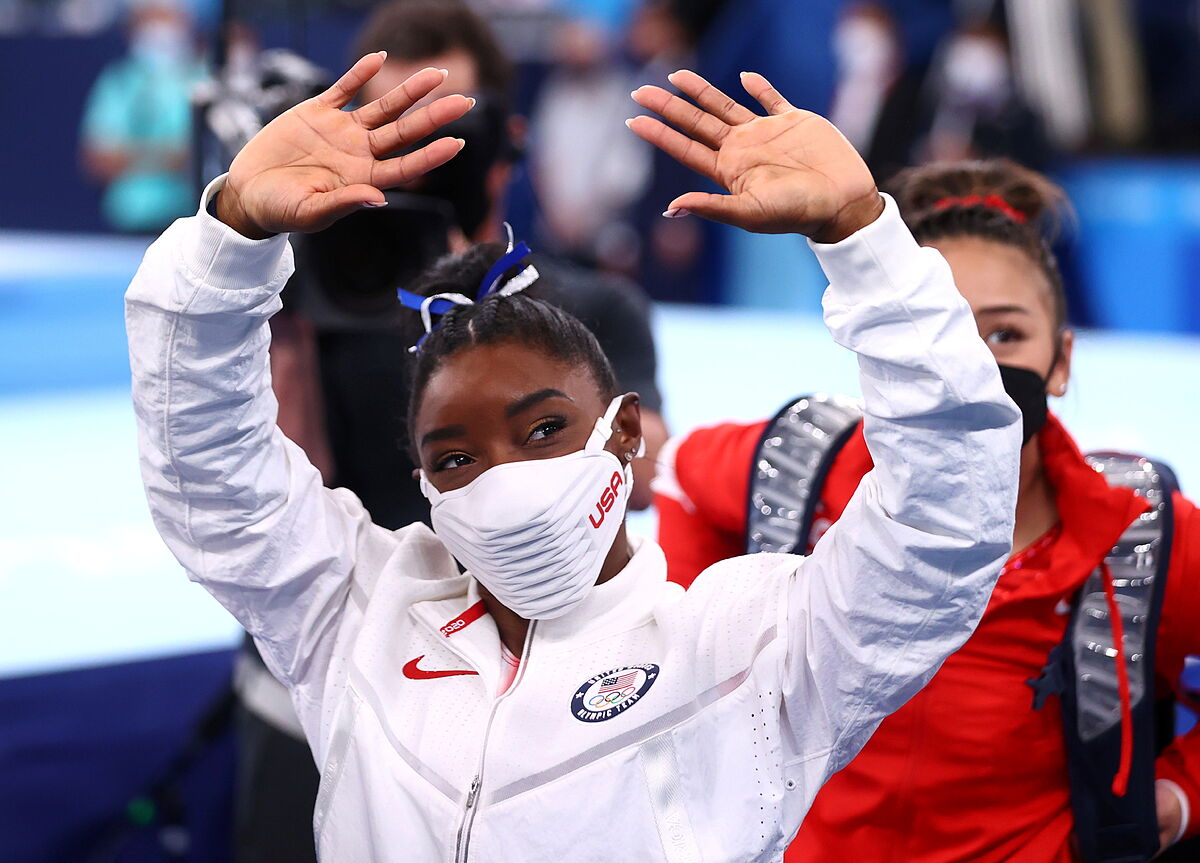 In all sports, in all mixed zones, it is the most recurrent question. "Will you continue until the Games in Paris 2024?" Veteran athletes, even those who are only around 30 years old, are normally questioned, and they all respond in a rush. It is such a topical subject that, even before they step in front of the microphones, they already know what to say about it and they explain themselves without further ado. But this Tuesday, when

heard the question in question, she seemed surprised. Or sorry. Or just exhausted. She closed her eyes very slowly, opened them again and said: "I don't know what I'll do in 2024, I don't know what my future will be like. My only plans are to work on myself, which is something I had forgotten, and heal myself."

Neither yes, nor no, viz. Although something is something. Until a few months ago it was taken for granted that Biles' last competition would be the Tokyo 2020 Games. Despite his young age, 24 years old, after a lifetime in gymnastics he was going to say goodbye with four, five or six Olympic golds , a triumphant tour across America and enough money in the bank and she would become a coach, or a commentator, or whatever she wanted. But in April, in an interview in the

, he already left open the possibility of reaching Paris. "

their trainers] are from Paris and they are already telling me that maybe I could go there only on some devices," she pointed out, noting that she felt mentally tired and that not everything was going as well as it seemed.

"Before coming here I felt in good shape, physically I was very well," he repeated this Tuesday in a statement that may lead him to postpone his retirement. Until his mental block in team competition, Biles had not only mastered gymnastics, he had changed it. With her performance at the 2019 Stuttgart World Cup and the invention of new pirouettes, she was prepared to take her sport to another dimension at the Games and that is still a pending task. After what happened, getting to shine in an Olympic event can be a beautiful goal, a revenge, a self-homage and doing it in old age would be to multiply your difficulty.

Biles will arrive in Paris at the age of 27, an age at which most gymnasts are already retired.

The other day in the full contest, only three were above: the German

And this Tuesday, on the balance beam, the Chinese

With the support of his French coaches, Biles could launch himself to enjoy the Paris Games to do what he has not been able to do these days in Tokyo and also do it with more years on his legs.

But first, as she said herself, she must first take care of herself and heal herself.

Tokyo OlympicsSimone Biles, his 'no' to the floor, his tests in a private gym and his unlikely comeback