Louis van Gaal must lead the Dutch national team to new successes seven years after the successful World Cup, but the new national coach must first qualify with his team for the global title fight of 2022 in Qatar. An overview of the route that awaits Van Gaal and Oranje. 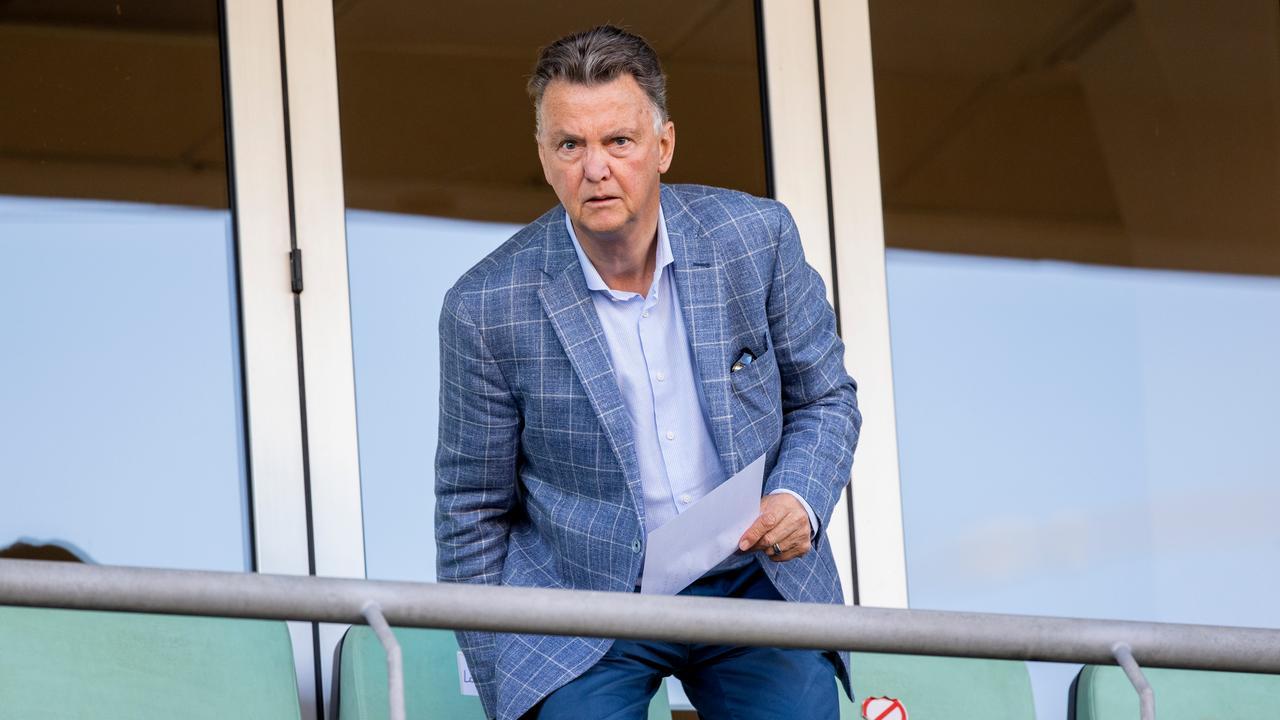 Louis van Gaal must lead the Dutch national team to new successes seven years after the successful World Cup, but the new national coach must first qualify with his team for the global title fight of 2022 in Qatar.

An overview of the route that awaits Van Gaal and Oranje.

Van Gaal, who is starting his third term as national coach of the Dutch national team, must prepare his selection for the first World Cup qualifying matches within a month.

On September 1, the away game against Norway awaits in Oslo, three days later in Eindhoven and Montenegro and on September 7, Turkey is the opponent in Amsterdam.

At the moment, the Orange squad occupies second place in group G with six points from three games and Turkey is in the lead with seven points.

Montenegro and Norway are also on six points, but are lower than the Netherlands due to a less goal difference.

Only the number one in the group qualifies directly for the World Cup in Qatar.

The numbers two from the ten different groups and the two best group winners from the 2020/2021 Nations League who fall outside the top two of their World Cup qualifying group will participate in the play-offs.

The total of twelve countries will be divided into three play-off paths, each containing two one-match semi-finals and one one-match final.

The home teams in the play-offs are determined by drawing lots, with the best six numbers two placed and therefore unable to meet.

The winner of each path qualifies for the 2022 World Cup.

Orange threatens to miss the World Cup with a new misstep

If the Netherlands lose points against Norway, Montenegro and/or Turkey in the first matches under Van Gaal, the Orange threatens to miss the World Cup.

Van Gaal realizes that his team should be there immediately in less than a month.

"The focus is therefore immediately 100 percent on the players and the approach."

At the European Championship, however, Norway and Montenegro were not present and Turkey was knocked out scoreless in the group stage.

The Orange squad did lose 4-2 to Turkey in Istanbul at the end of March, although the team of national coach Senol Günes did not get further than 3-3 in Latvia a week later.

In between, the Turks won convincingly against the Norwegians: 0-3.

After the three World Cup qualifiers in September, two games against the weaker teams in group G are on the program.

On October 8, the Orange squad will play against Latvia in Riga and three days later a home game will follow with the microstate Gibraltar in Rotterdam.

If the Dutch national team finishes second in group G, it will play the semi-finals of the play-offs on March 24 or 25, 2022.

A possible final, in which a World Cup ticket can be secured, will follow on March 28 or 29.

The World Cup in Qatar is scheduled from November 21 to December 18.

After that, Van Gaal's contract expires.

Van Gaal was appointed at Ajax in the autumn of 1991 as the successor to the departed Leo Beenhakker.

In 1992, Van Gaal led the team from Amsterdam to the overall victory in the UEFA Cup.

FC Barcelona made him an offer.

Van Gaal won the national title with the Catalans in 1998 and 1999. © Hollandse Hoogte

Van Gaal resigned in May 2000 after Barcelona missed all the top prizes.

In mid-2000, the Amsterdammer was appointed national coach of Orange.

After the Netherlands failed in the preliminary round, Van Gaal surrendered his contract.

His return was not a success: in January 2003, the Dutchman was fired.

After a period as technical director at Ajax, Van Gaal picked up his old business again at AZ in 2005.

In 2007 AZ narrowly missed the title.

A defeat in the last round against Excelsior killed the Alkmaarders.

Mainly thanks to El Hamdaoui and Dembélé, the club crowned itself champion.

Bayern Munich was the next stop in Van Gaal's coaching career in the summer of 2009.

Even before the end of his second season in Bavaria, Van Gaal had to finish.

After unsuccessfully trying to become general manager of Ajax, Van Gaal returned as national coach of Orange in 2012.

Van Gaal went to United after the World Cup, where he met the target in his first season.

After that it went less.

In May 2016, Van Gaal won the FA Cup with Manchester United, his only major trophy at the club.