Our baseball team clashes against Japan in the semi-final today. In the semifinals of the 2008 Beijing Olympics, our national team defeated Japan and won the gold medal with that momentum. 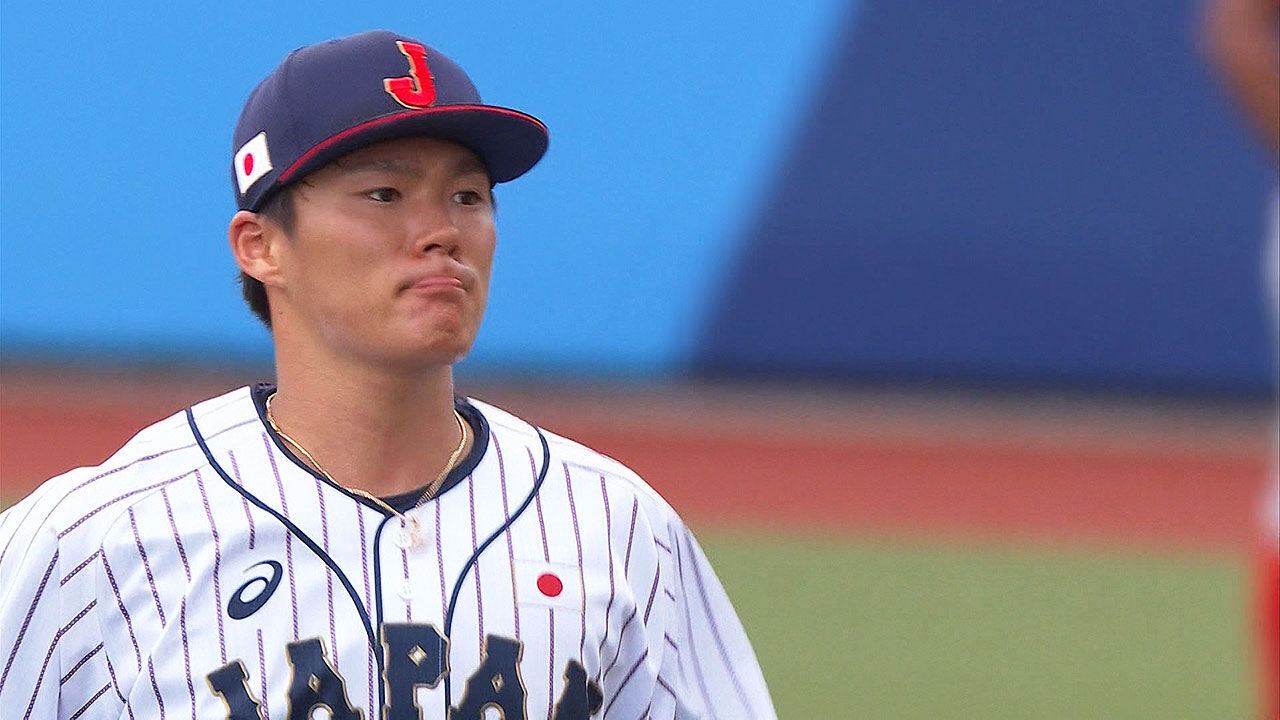 Our baseball team clashes with Japan in the semi-final today (4th). In the semifinals of the 2008 Beijing Olympics, our national team defeated Japan and won the gold medal with that momentum.

In the semifinals of the 2008 Beijing Olympics, the Korea-Japan baseball match will be held on the Olympic stage for the first time in 13 years after Korea defeated Japan with a dramatic comeback home run by Lee Seung-yeop.

The starting pitcher for our national team is submarine pitcher Koh Young-pyo.

In the last game against the United States, he allowed four runs in the five two-outs, but Guwi received a passing score.

Manager Kim Kyung-moon is expected to activate the Gu Gu-jin early and launch an all-out war.

[Kim Kyung-moon / Baseball Team Manager: We are also creating a texture. I'm trying to prepare well so that I can play a good game no matter which team I meet.] The

He is a top-notch pitcher with a high speed ball with a maximum speed of 158 km/h and a forkball with a speed of 140 km/h, leading the Japanese league with multiple wins and strikeouts.

Two years ago, he showed an overwhelming pitch against our batters in the Premier12 final, and in the opening game of this tournament, he also held the Dominican Republic without a score of 6 innings.

[Inaba/Japan national team coach: Korean batters seem to get better as they play. I hope Yamamoto can fully demonstrate his skills.] In the

first leg of last night's revival of the losers, the Dominican Republic scored a dramatic comeback victory over Israel in the final attack of the ninth inning, one point behind, thanks to Mrs.'s equalizing solo homer and Batista's finishing hit. .

The Dominican Republic will play the second leg of the match against the United States today, and the winning team will face the loser of the Korea-Japan match tomorrow in the second semifinal.