Ivorian Marie-Josée Ta Lou finished 5th in the 200 meters at the Tokyo 2021 Olympic Games on August 3. A race won by Jamaican Elaine Thompson-Herah (already crowned over 100m) in front of the Nam… 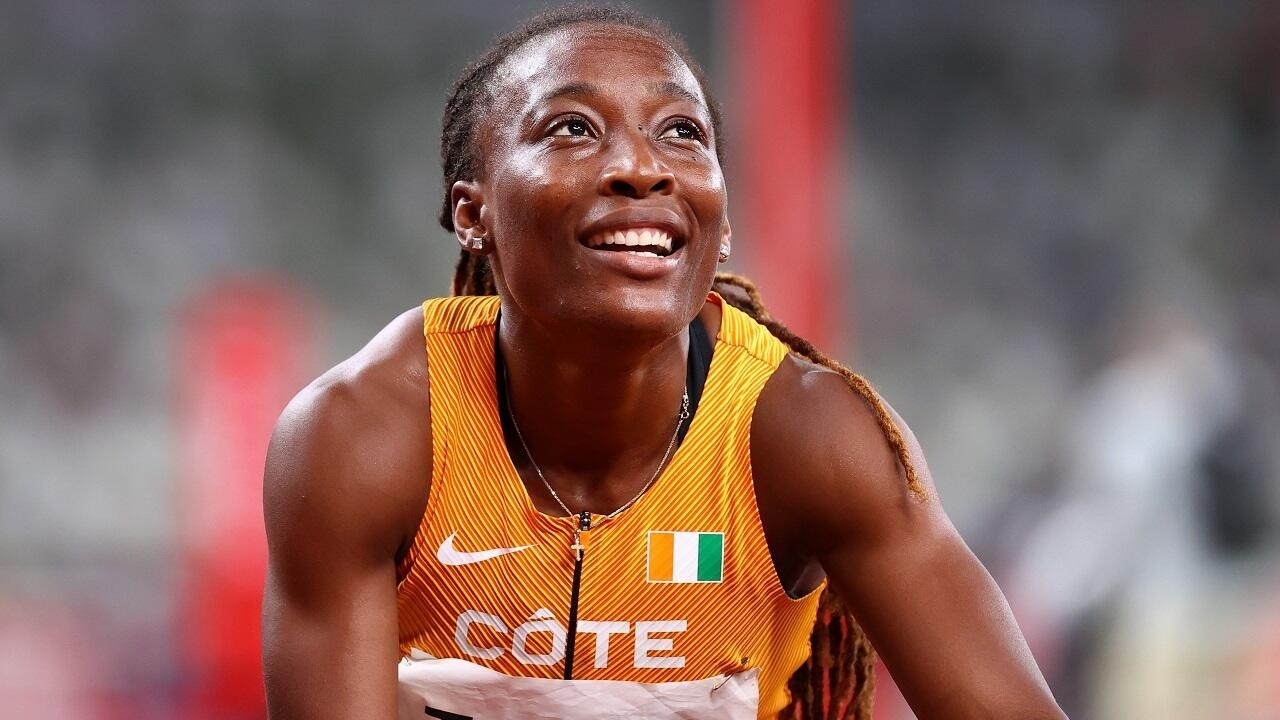 Ivorian Marie-Josée Ta Lou finished 5th in the 200 meters at the Tokyo 2021 Olympic Games on August 3.

A race won by Jamaican Elaine Thompson-Herah (already crowned over 100m) ahead of Namibian Christine Mboma who again stunned with a new world record for juniors (21 seconds 81).

For the second must in the history of the Olympic Games, an African finished on the podium in the 200 meters.

But it was not Marie-Josée Ta Lou who succeeded the Nigerian Mary Onyali, third in 1996. The Ivorian, who ran in 22 seconds 27, finished fifth in an XXL race, much too fast for her , but not for Christine Mboma.

The Namibian entered the sprint legend by imitating the American Allyson Felix, also Olympic vice-champion in the 200m at just 18 years old.

But the way in which Christine Mboma significantly improved her best time on the half-lap, pushing the junior world record down to 21 seconds 81, is staggering.

Especially since the technique of the young woman over 200 meters still seems rudimentary.

Even if she finished at a reasonable distance from Jamaican Elaine Thompson-Herah (21.87), who achieves a superb 100-200 double, Christine Mboma poses a threat for the next Worlds in 2022, scheduled for July 2022 in Eugene (North- Western United States).

She and her compatriot, Béatrice Masilingi who contented herself with 6th place with a new personal best (22.28).