Hassan fell - the record dream close to going up in smoke

Sifan Hassan is unique in the running world. In Tokyo, she is trying to become the first person ever to win the 1500, 5000 and 10000 meters during the same Olympic Games. But the dreams were about to burst when Hassan fell on the attempt at 1500 meters on Monday morning. 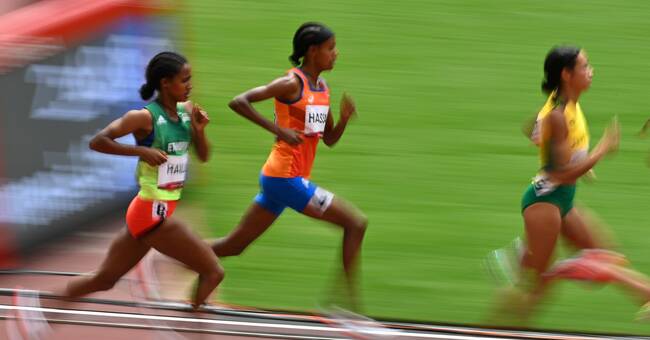 Dutch runner Sifan Hassan, 28, was already ready for the final of the 5000 meters when she ran out on her attempt at the 1500 meters on Monday morning in Tokyo.

When the six best runners would advance to the semifinals, Hassan could take it easy and save energy for the final of 5000 meters later on Monday.

When the runners were to run out on the last lap, Hassan was far back in the field and just started to move forward, when Kenyan Edinah Jebitok fell.

Hassan could not avoid Jebitok and she also fell.

Now it was in a hurry.

Would the dreams of three Olympic golds end here already?

But Hassan got closer and closer.

In the race she was in the lead, but she was not content with being top six, but sprinted past everyone and won the trial heat on 4.05.17.

However, he was prevented by Finnish leaders from participating in the 10,000 meters, as they were worried about his health.