CAS rejected athlete Timanovskaya's request for admission to the Olympics

The Court of Arbitration for Sport (CAS) rejected the request of the Belarusian athlete Kristina Timanovskaya to cancel the decision of the National Olympic Committee (NOC) of Belarus to remove her from participation in the Summer Olympic Games in Tokyo. 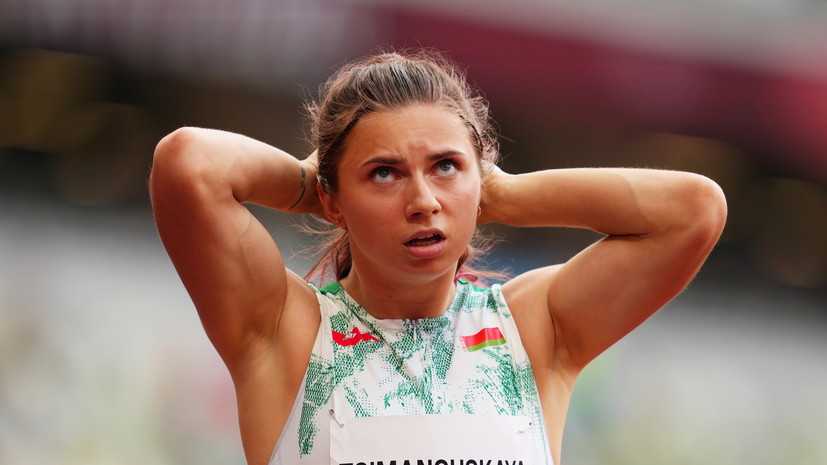 "Kristina Timanovskaya's petition to suspend the execution of the decision of the National Olympic Committee was rejected by the Court of Arbitration for Sport, as the athlete could not prove her case," the CAS said in a statement.

Recall that Timanovskaya on social networks criticized the decision of the leadership of the Belarusian national team, having learned that she was announced for the 4 × 400 m relay.Later, the athlete said that she was asking for help from the International Olympic Committee (IOC), since they were trying to take her out of Tokyo without consent.

Earlier, the Polish Foreign Ministry announced that it had received the Timanovskaya humanitarian visa.