The International Olympic Committee (IOC) reported that it took control of the situation with an attempt to forcibly deport Belarusian athlete Kristina Timanovskaya from Japan. 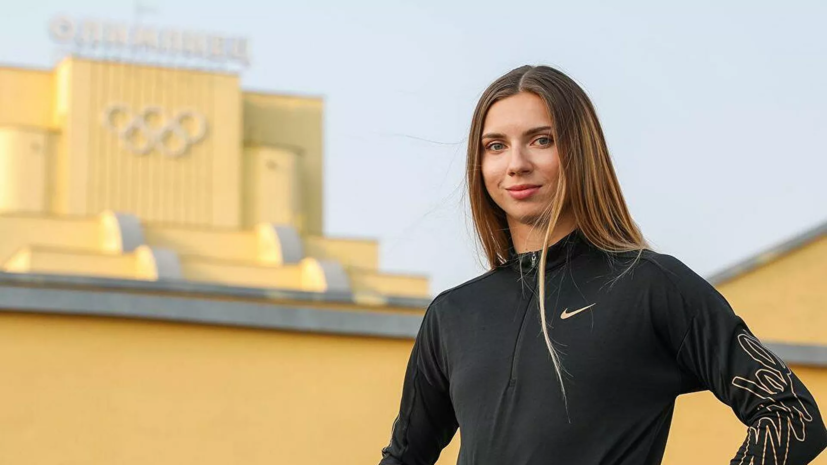 “Tonight, the IOC and representatives of the Tokyo 2020 organizing committee spoke directly with Kristina Timanovskaya.

She works with the local authorities at Haneda Airport.

She is currently accompanied by a member of the Tokyo 2020 Organizing Committee.

She told us that she felt safe.

Currently, the IOC and Tokyo 2020 will continue negotiations with Kristina Timanovskaya and the authorities to determine the next steps in the coming days, ”the IOC said in a statement on its official Twitter page.

Timanovskaya was supposed to perform at the Olympic Games in Tokyo at a distance of 200 m. Already in Japan, the runner was included in the 4 x 400 m relay. In social networks, the athlete was outraged by this coaching decision, since she does not specialize in this distance.

As a result, they tried to deport her to her homeland, withdrawing her application for participation in the Games.

The NOC of Belarus explained its decision by the "emotional and psychological state" of the athlete.

Previously, athlete Timanovskaya admitted that she fears imprisonment in Belarus.