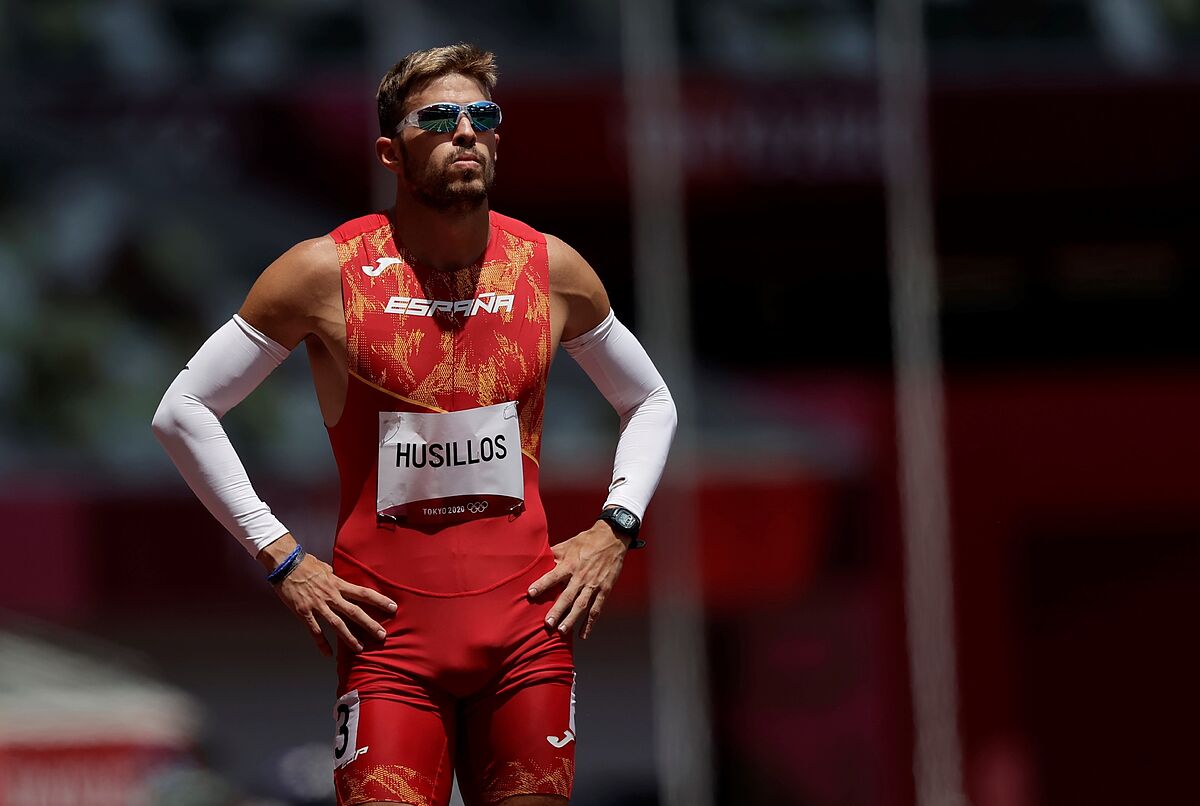 Carolina Robles will be in the final of the 3000m

The Spanish runner, eliminated in the first half, will finally access the next and last round by decision of the judges, since after her initial fall she could not compete normally.

The podium is completed by Frenchman Florent Manaudou, with the silver medal, and Brazilian Bruno Fratus, in bronze.

The chronicle of our special envoy, Orfeo Suarez.

The United States also became Olympic champions in 4x100, setting a new world record with a time of

does not pass the first round.

The Spanish finished in 14th place in her last series.

in the sixth qualifying round.

On the night from Saturday to Sunday, various things happened at the Olympics.

In artistic gymnastics, it should be noted that the American,

, will not participate in the floor final and does not even know if she will not go to the bar.

) and qualified for the

the tournament as the

first in their group

We started the second live of the day of the Tokyo 2020 Olympic Games. Here is a summary of what happened during the night.