Boris Paikin, chairman of the State Duma Committee on Physical Culture, Sports, Tourism and Youth Affairs, commented in an interview with RT on the words of American swimmer Ryan Murphy that he does not consider a 200-meter backstroke swim at the Olympic Games to be "clean". 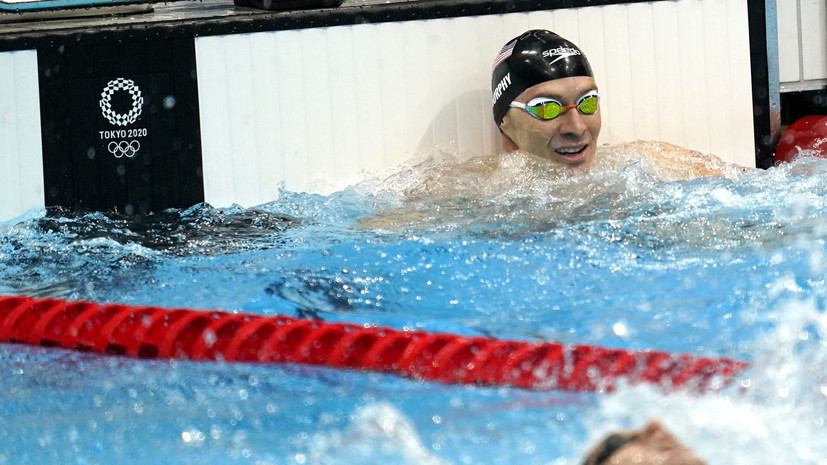 “It does no credit to an American athlete who makes such statements.

We must try to fight in an honest and uncompromising struggle and win, and not blame any third parties, let alone include politics in sports.

When they stop doing this, then, probably, sports competitions will be more honest, open and all these rhetorics will disappear, ”Paikin said.

Earlier, American swimmer Ryan Murphy, after the victory of Russian Yevgeny Rylov in the 200 m backstroke at the Olympic Games, suggested that perhaps not everything was clean in the last swim.

Murphy later clarified his words about suspicion of doping among the participants of the swim.

He stated that he spoke in general about doping in swimming.

Two-time Olympic swimming champion Russian Evgeny Rylov said that they discussed the situation with a press conference with American Ryan Murphy and they have no complaints about each other.