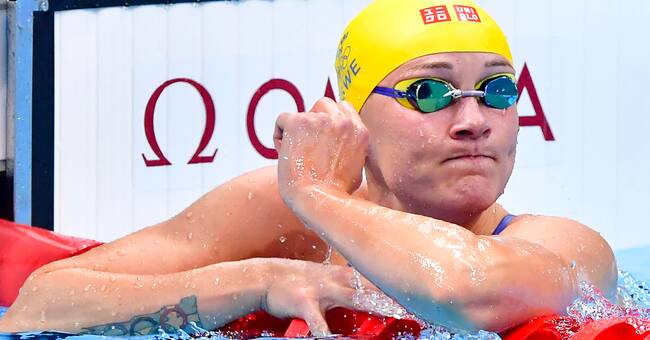 Sjöström, who broke his right elbow in February, was a bit behind at the start and turned as the eighth and last swimmer.

In the second half, she approached the lead, but did not get further up than in fifth place.