Acting Director General of the Russian Anti-Doping Agency (RUSADA) Mikhail Bukhanov said that before the start of the Olympic Games in Tokyo, swimmer Yevgeny Rylov was completely clean. 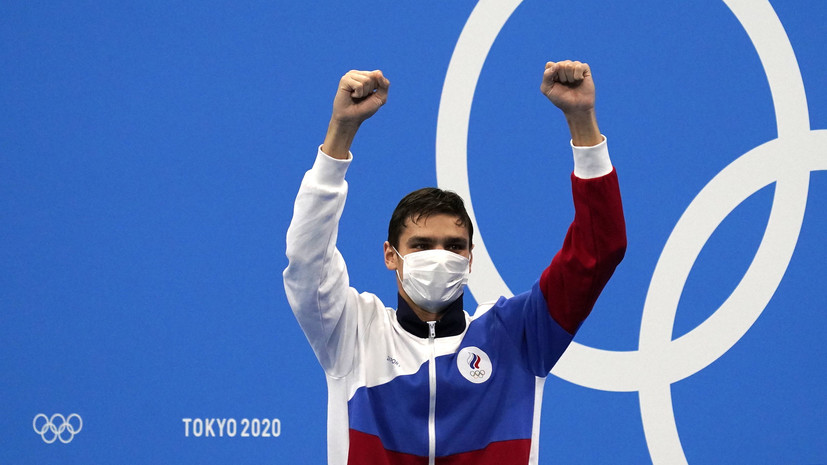 “We tested this athlete three times in 2021.

Nevertheless, as part of the pre-Olympic training, he was prepared and clean, ”RIA Novosti quotes Bukhanov.

At the same time, he emphasized that RUSADA's responsibility ends at the moment the sampling is completed, and then the athlete is himself responsible for everything that enters his body.

After the 200m backstroke swim, American swimmer Ryan Murphy admitted that not all participants could be clean.

Rylov won gold at a distance of 200 m backstroke with a result of 1 minute 53.27 seconds, setting an Olympic record.

For him, this is the second gold medal at the current Games - he also became the best in the 100m backstroke.

Earlier Rylov responded to the words of Murphy, who doubted the honesty of the participants in the swim.