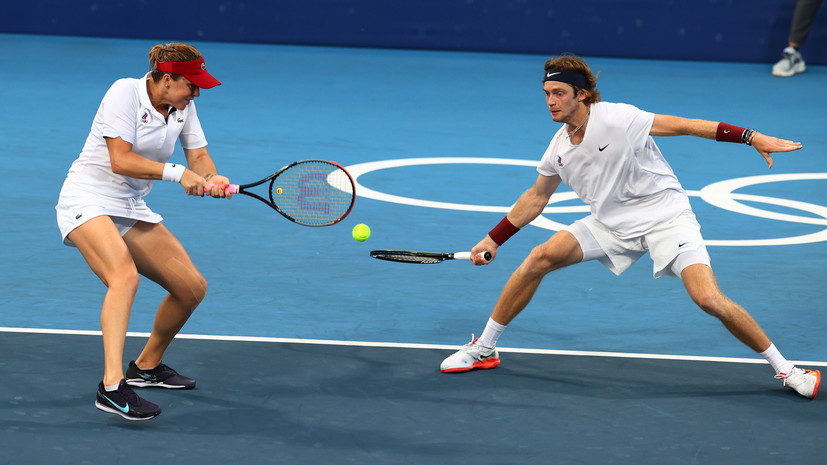 In the final, Pavlyuchenkova and Rublev will play either with their compatriots Elena Vesnina and Aslan Karatsev, or with the Serbs Novak Djokovic and Nina Stoyanovic.

Earlier it was reported that Zverev defeated Djokovic and reached the final of the Olympic tennis tournament in Tokyo.