Matytsin called the swimmer Rylov a real hero of the Olympics 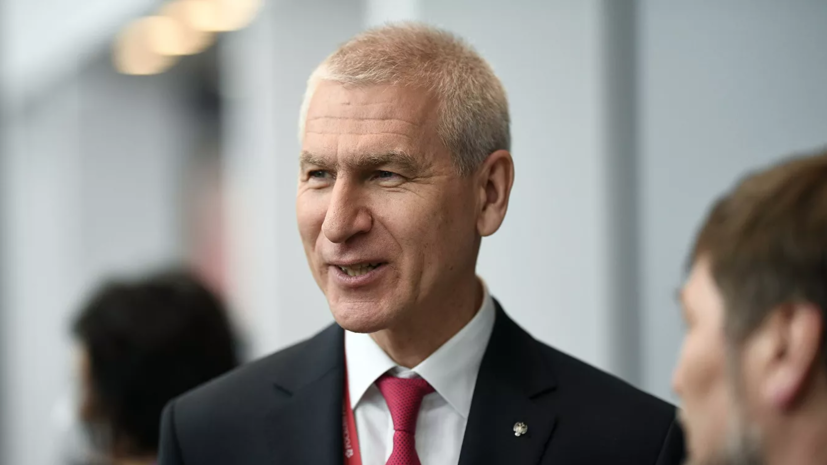 “Congratulations to Evgeny Rylov on the second gold won at the Tokyo Olympics!

He became the first swimmer in the history of Russia to win this Olympic distance and set a new record for the Olympic Games.

Our athlete snatched a gold medal in a beautiful fight against a strong rival from the United States.

Rylov was the main contender for victory at his crown distance and confirmed his leadership in Tokyo.

He is a real hero of the Olympics, all of Russia is proud of him.

Evgeny has become an example for thousands of boys and girls who, after the brilliant Olympic victories of our champion, will go swimming, ”the ministry's press service quotes Matytsin.

For Rylov, gold in the 200 m backstroke became the third prize at the Tokyo Games.

Previously, he won gold in the 100m backstroke, as well as silver in the 4x200m freestyle relay.

Earlier it was reported that RUSADA reacted to the words of foreign swimmers after Rylov's victory at the Olympic Games.