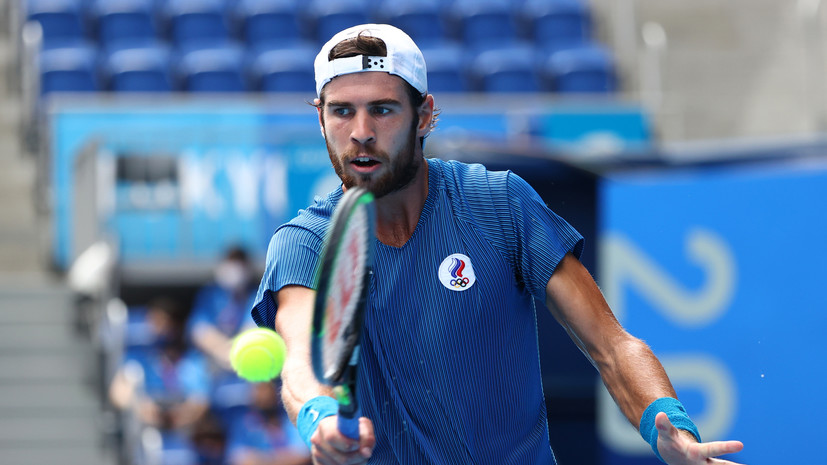 The meeting lasted 1 hour 19 minutes and ended with a score of 6: 3, 6: 3 in favor of the Russian, who completed seven aces, realized one break point out of two and made one double fault.

In the final, Khachanov's opponent will be either the Serb Novak Djokovic or the German Alexander Zverev.

Earlier it was reported that the IOC reacted to the conflict between Medvedev and the Chilean journalist.