Judoka Grol is preparing for the first round

Hello and welcome to this live blog. My name is Sam Blom and I will keep you informed of all developments at the Olympic Games. Lots of fun! LIVE: Semifinals BMX men and women 4.57 am: Athletics, men, 400 meter hurdles series (Nick Smidt) View the Dutch program HERE View the full day program HERE BMX a few seconds ago Van Gendt: 'This is a punishment for my performance' World champion Twan va 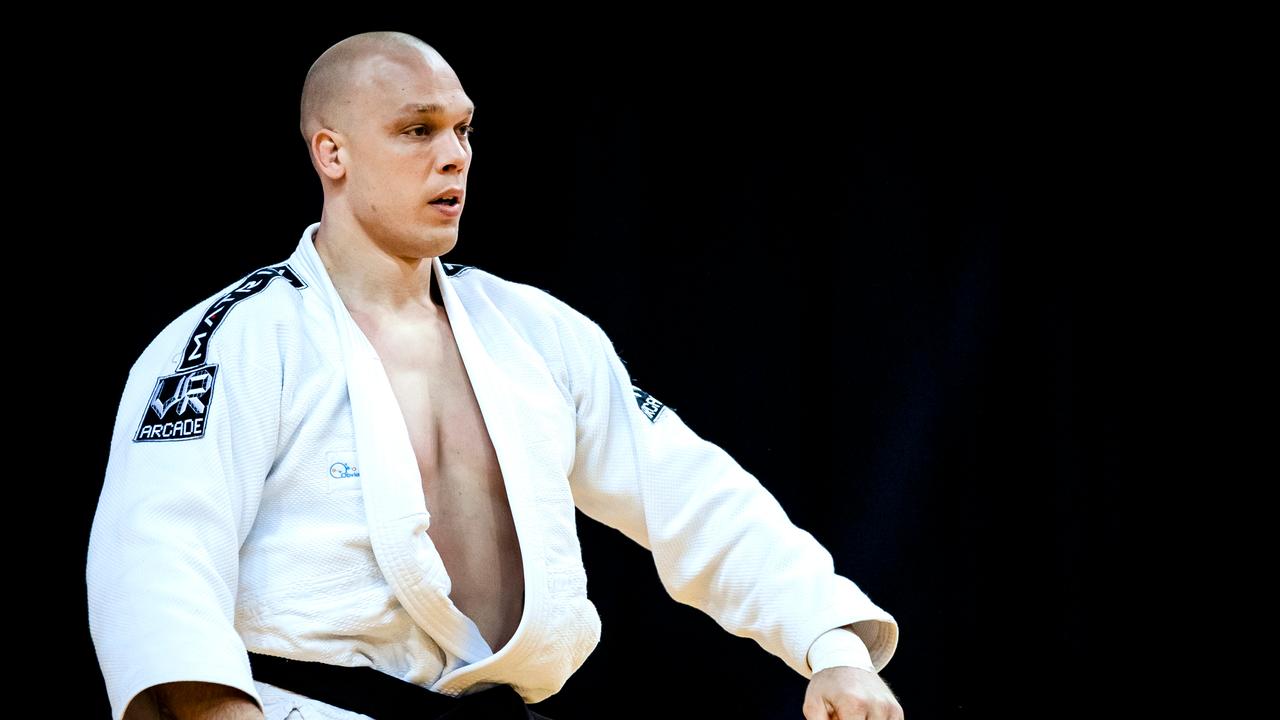 BMX a few seconds ago

BMX a few seconds ago

Unfortunately, the tournament ends for Tessie Savelkouls in the first round.

Savelkouls is on two penalties and is therefore on edge.

The next penalty ends.

Time is now seriously running out for Savelkouls.

Just under two minutes left for Savelkouls to undo the Waza-ari she got around her ears.

Ai, a Waza-ari for the South Korean.

Savelkouls manages to avoid an ippon by breaking free from Mi Jin's grasp.

Quick to the judo mat!

Tessie Savelkouls starts her tournament in the +78 kilogram class.

Merel Smulders finishes fifth in the second heat and that seems insufficient for a place in the final, although that chance is not completely lost yet.

We now go to the first heat of the second semi-final, featuring Niek Kimmann, who qualified for the semi-finals with a kneecap tear.

That tear was created during a hard collision with an official during a training session.

A major setback: two top performances in the next two heats are needed to keep the final within reach.

Van Gendt and Harmsen get in each other's way and both suffer from this: the Dutch drive seven and eight in the last two places.

Incidentally, the semi-finals this year will be over three heats.

In each heat the number one gets 1 point and the number eight gets 8 points.

In each semi-final, the four with the fewest points after three heats advance to the final.

There now seems to be cycling on the BMX track.

In the semi-finals on the 100 meter butterfly, Nyls Korstanje takes action in the second heat.

Korstanje swam in the series with 51.54 a Dutch record.

It was the eleventh time in the series.

No, the Netherlands finishes fifth.

A medal was never in it for the Holland Eight.

In the last 500 meters, the Netherlands is still fifth.

Can another heroic comeback be made?

Can the Netherlands make up for the deficit in the top three?

After 1000 meters, the Holland Eight cautiously approach the US and Germany.

The Netherlands has a moderate start in this final.

Britain and Germany are already well ahead, while the US and New Zealand are ahead.

The six rowboats have left!

This means that we can now first focus on the rowing boats.

Can the Holland Eight provide the sixth medal in rowing for the Netherlands?

The team finished third in the semi-finals, behind Germany and the United States.

News from the BMX track: the semi-finals are postponed due to the heavy rain in Tokyo.

We are now working hard to get the track dry.