The International Olympic Committee (IOC) did not take the side of the second racket of the world, Daniil Medvedev, in his conflict with the Chilean journalist Sebastian Namias. 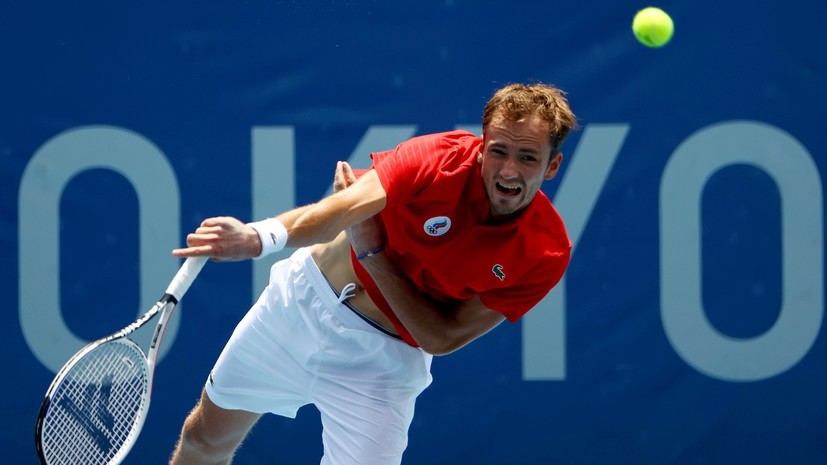 “We believe that both athletes and media representatives have the right to freedom of speech, while respecting Olympic values,” the IOC responded to a TASS request.

On July 28, Medvedev asked the International Tennis Federation to remove Namias, who called the Russian team's uniform at the Tokyo Olympics fraudulent.

Earlier, Tarpishchev said that Medvedev had not been able to get the optimal condition for the Olympic Games.