The most medal-winning Algerian athlete in Olympic history, Taoufik Makhloufi, will not compete in the Tokyo Olympics, he announced on Monday. A knee injury prevents him from defending his chances on the 1 ... 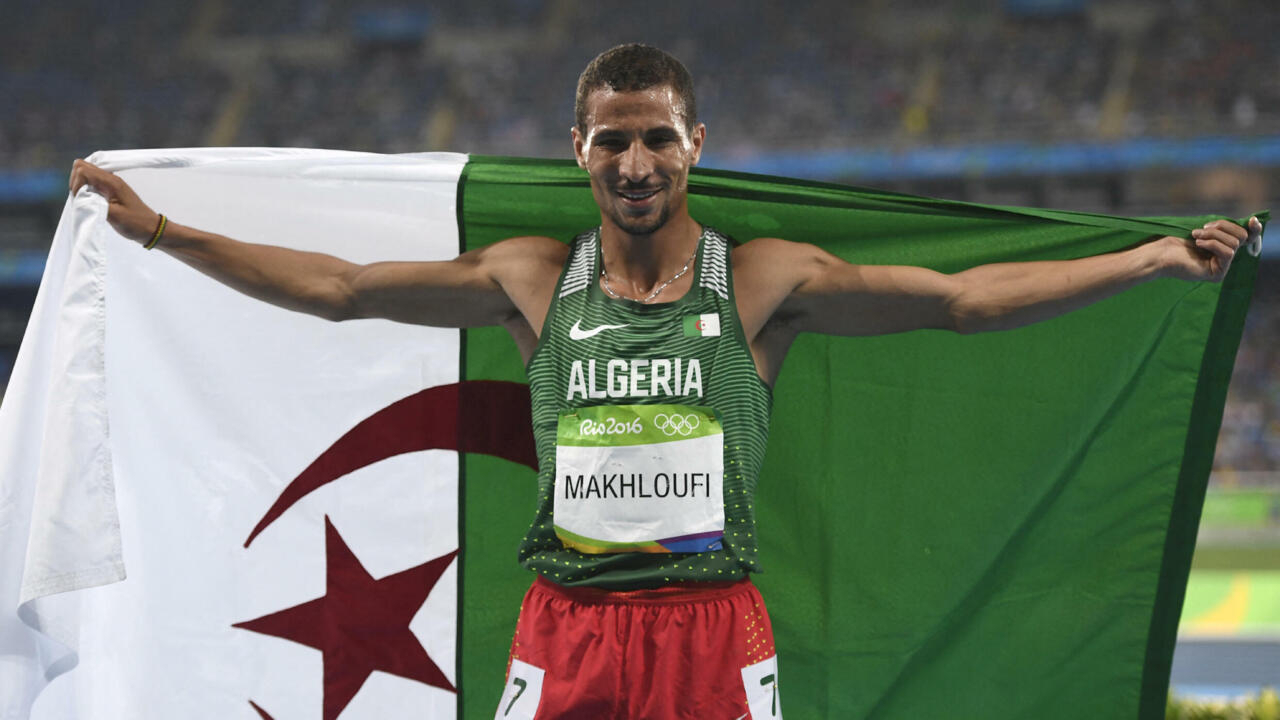 A hope for a medal flies to Algeria.

Taoufik Makhloufi, Olympic 1500m champion in 2012 and runner-up in 2016, announced Monday July 27 his withdrawal from the Tokyo Games due to "a knee injury".

"I find myself forced to listen to my body and this recalcitrant knee that has long disrupted my preparation, just like the Covid-19 that I contracted last year", wrote the triple Olympic medalist, specifying that he "tried for a long time to extend the deadline to make a final decision ".

Taoufik Makhloufi, the middle-distance maestro, was great from the start.

Taoufik Makhloufi, 33, won the 1,500 meters at the London Olympics.

A major figure in athletics in Algeria, he announced his decision the day he was to leave for the Japanese capital.

"I would have liked to maintain the Olympic flame so that it does not go out for the third edition in a row. But, alongside hopes and ambition, in an athlete, there is also athletic form and failures ", he admitted.

"I had several tests. They were inconclusive. Not being within the usual training times is frustrating for a runner. But my frustration would have been greater if I had run to come back empty-handed from the Japan, "Mekhloufi pleaded.

Algerian sportsman with the most medals in history at the Olympic Games, the runner has promised to "come back stronger for the upcoming meetings", the 2022 Mediterranean Games in Oran (north-west of Algeria) and the 2022 Worlds in the USA.

Born into a poor family in Souk Ahras (east of Algeria), this athlete, who at his beginnings found his equipment in thrift stores, once declared to have drawn his motivation from his will "to have another life, another than the one around ".