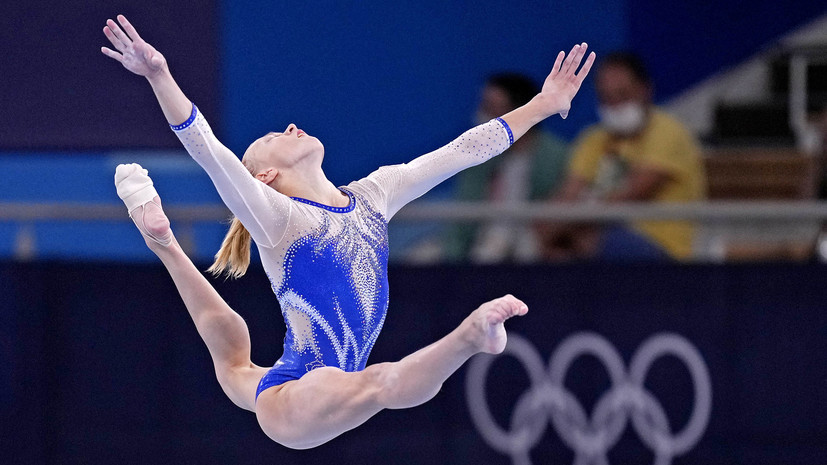 Bronze for gymnasts from Great Britain.

Thus, the Russians won gold medals in the team all-around for the first time since the 1992 Olympic Games.

Earlier it was reported that the Russian men's national artistic gymnastics team won the Olympic gold medal in the all-around.