Doncic stars in the Games scandal: Party in the Village with alcohol, hookah and no mask

After the performance for the memory of Luka Doncic with 48 points against Argentina, the scandal has jumped from the Olympic Village, where images of a ... 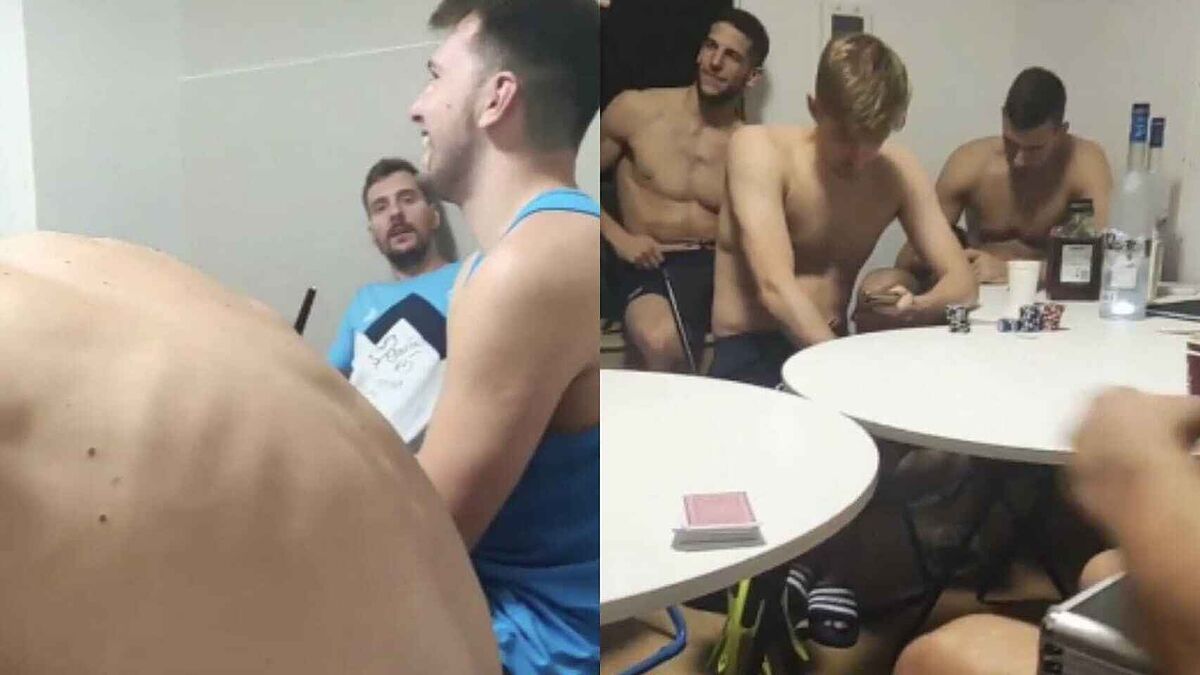 After the performance for the memory of

, the scandal has jumped from the Olympic Village, where images of a massive party with alcohol, hookah and no security measures have been leaked.

The unfortunate scenes cast doubt on the supposedly high security measures that should be taken to control the coronavirus.

, a player for the Spanish basketball team, uploaded the controversial images to her Instagram profile, but deleted them a few minutes after seeing the commotion that was forming.

Although it is known that celebrations are frequent and that alcohol is allowed, the organization has always defended the impossibility of mixing athletes from different delegations, something that is obviously not being fulfilled.

, which had a triumphant debut at these Olympic Games, will have its second competitive match this coming Thursday against Japan, a priori the easiest rival in the group, but all eyes will be on the Balkan players to know their physical condition and if they are. spree takes its toll on them.

Although the images only show Slovenian players playing poker and enjoying the night, rumors are running that there could also be a Spanish international from the men's basketball team.

Although at the moment there has not been any type of reaction on the part of the organization of the Games, some type of sanction or toughening of the measures to avoid the impulses of the athletes and thus spread the coronavirus in the Villa is not ruled out, something that it would be very serious for the aspirations of teams like

, which has proven to be one of the clear favorites for medals.