"I was tricked by Japan" triathletes vomit after finishing

Some triathletes who competed in the sweltering heat of Tokyo have been shown to have collapsed and vomited, causing controversy. Dan Wetzel, a columnist at Yahoo Sports in the United States, said on the 26th, "To avoid the heat, we moved the start time of the game to 6:30 am, but as proved in the game, we couldn't beat the heat. 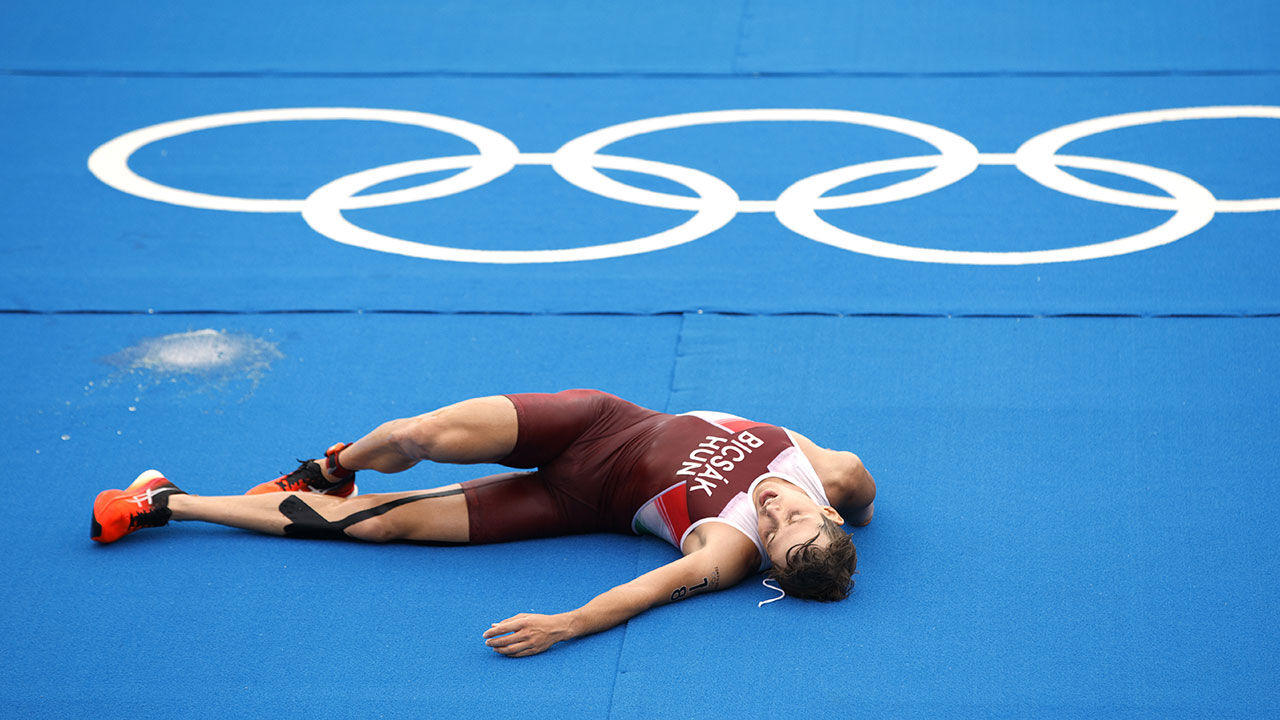 Some triathletes who competed in the sweltering heat of Tokyo have been shown to have collapsed and vomited, causing controversy.

Dan Wetzel, a columnist at Yahoo Sports in the United States, said on the 26th, "In order to avoid the heat, the start time of the game was moved up to 6:30 am, but as the game proved, the heat could not be beat. 67.1%" and pointed out that "Japan lied about the weather in Tokyo."

The men's individual triathlon triathlon at the 2020 Tokyo Olympics was held at 6:30 am on the 26th at Odaiba Marine Park in Tokyo, Japan.

It is an event that requires a lot of exercise because you have to swim 1.5km, cycle 40km, and run 10km in succession, but it is argued that the athletes were more exhausted due to the environment such as the weather.

"The finish line was like a battlefield," Wetzel said, saying Japan was cheating on Tokyo's summer weather.

He said, "'The climate is mild and sunny, ideal for athletes to perform at their best.' This is the phrase used in Japan's official proposal for hosting the 2020 Tokyo Olympics. Gentle? Ideal? Tokyo in July?" he sarcastically.

He continued, "Japan doesn't need to apologize for the weather. It's not their fault that the sun is shining, or the high temperature or humidity. But the players are getting tired of this kind of environment.""Japan has lied a lot about the weather and should apologize for this," he added.

According to the New York Post, Blummenfeld, who won the gold medal in 1:45:04 on that day, also vomited after crossing the finish line.

"Blummenfeld fell to the ground holding the finish line tape. He seemed to be in pain from the sweltering heat and vomited before the medical staff could lift him up," the media said.