Tokyo 2021: 3 New Female Faces That Could Light Up the Olympics 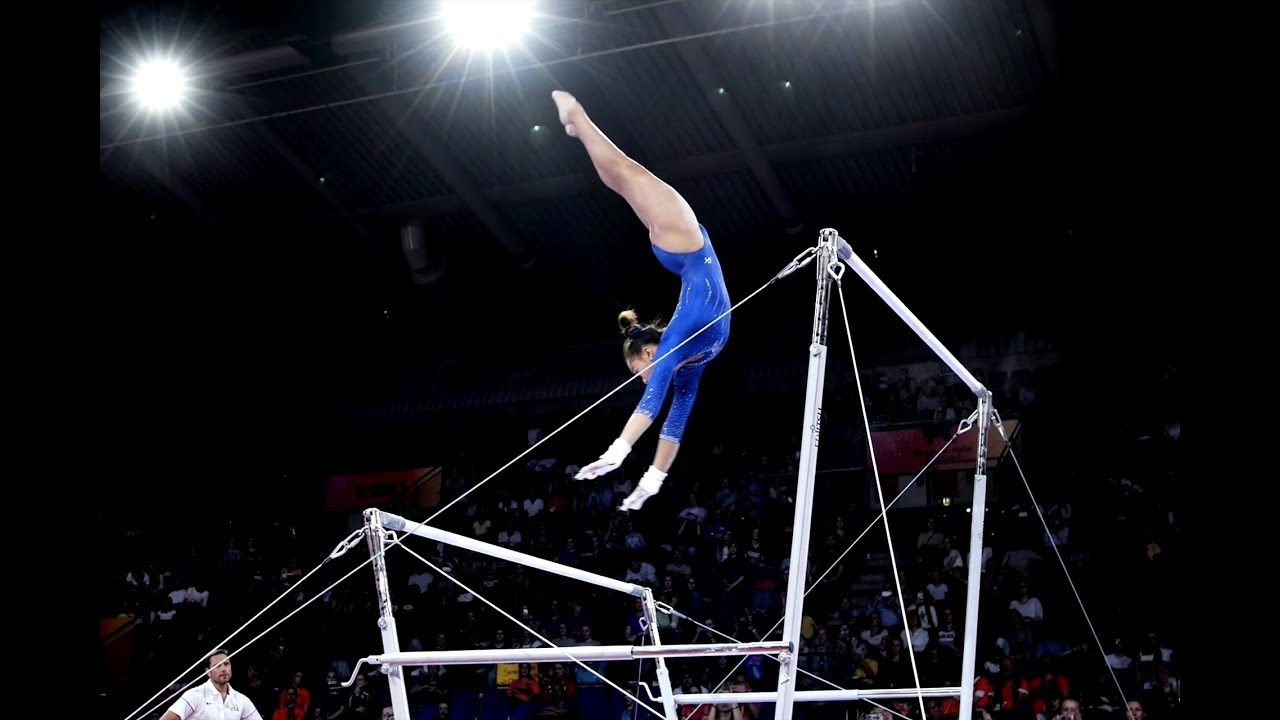 Let’s face it: The buildup to the Tokyo Olympics has been rather subdued. That’s understandable given that the organizers and the media are more concerned about whether the event will go ahead or if fans can get into the stadia to see the action.

But you can sense a mood change in the press recently, and more people are likely to be searching for news about the modern Summer Olympic Games now that we are approaching the opening of the event on 23rd July.

Perhaps more than any other major sporting event, the Olympics is a platform for breakout stars rather than established names. Yes, we will see a smattering of sporting royalty in Japan, but the best thrills come from people you probably wouldn’t recognize if you passed them in the street.

So, who are the talents that could become household names after lighting up the games? Below we attempt to pick three women for whom the Tokyo Olympics could be a stepping stone to greatness:

We mentioned that the Olympics would have sporting royalty in attendance, and they don’t get more regal than the undisputed queen of gymnastics, Simone Biles. Biles is considered one of the greatest gymnasts in history, but she does have some competition from within her own camp. USA Teammate Sunisa Lee has often placed in the silver medal position behind Biles, but she is also one of the very few competitors to beat Biles across a day in all-around gymnastics competition.

It’s a long shot, but Lee, who is six years younger than Biles (24), could potentially snatch gold at the Olympics, with uneven bars seen as her best chance for gold as she is arguably superior to Biles in that category. She might even pip Biles to gold on the balance beam. Even if she doesn’t beat Biles, running her close could be enough to become one of the next big stars in her sport.

Continuing the theme of upcoming stars taking on the GOATs in their sport, Kate Ledecky is expected to continue her reign as queen of the pool in Tokyo. The 24-year-old American is widely considered the best female swimmer of the modern era, and Tokyo will be her third Olympics. However, 20-year-old Ariane Titmus might have something to say about it. 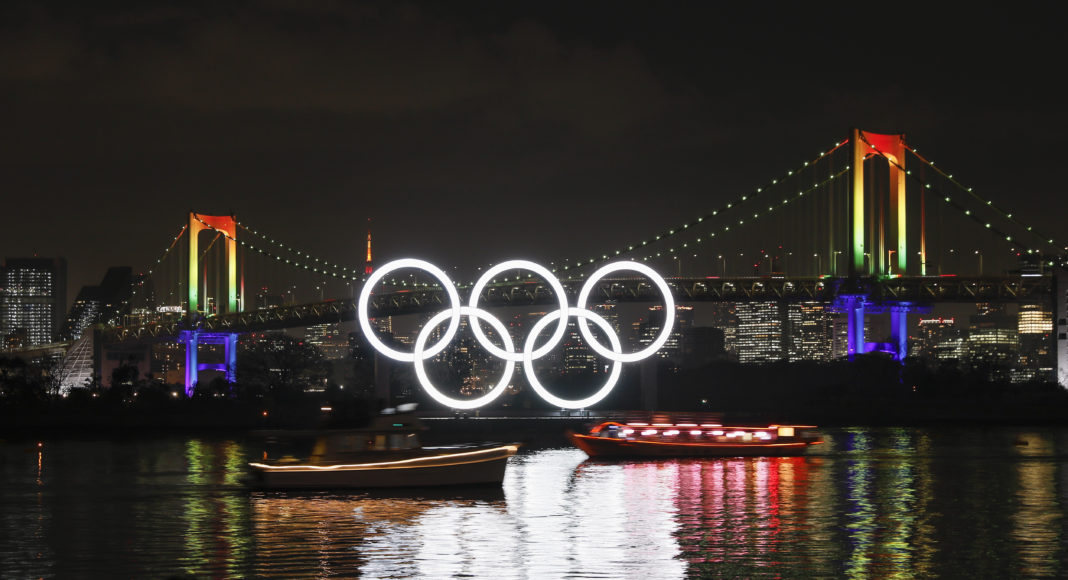 Titmus has been faster than Ledecky this year in the 200m and 400m freestyle, and the pair challenging each other for supremacy might just be the story of the Olympics. As with Lee vs Biles, it’s going to be tough for the challenger – but the woman nicknamed The Terminator can take a couple of golds in the pool this summer.

Japan needs a hero at the country’s home Olympics. While the medal tally for the host nation is set to increase from Rio 2016 (Japan is predicted to come 3rd behind the USA and China), we could easily see Okamoto standing out from the rest. The 15-year-old has already won the Women’s Park Skateboarding World Cup in 2019, but a gold at the Olympics would certainly put Okamoto in the spotlight.

YouTube is full of videos of Okamato strutting her stuff, and worth checking out if you want to see a pint-sized teenager master a kickflip indy. Japan could have other heroes, sure. Hideki Matsuyama could add to his Masters victory with a gold in the golf. But Okamato has the opportunity to be the face of her sport, and the golden girl for the Japanese Olympic team.