The Japanese win the table tennis mixed double at the Olympics 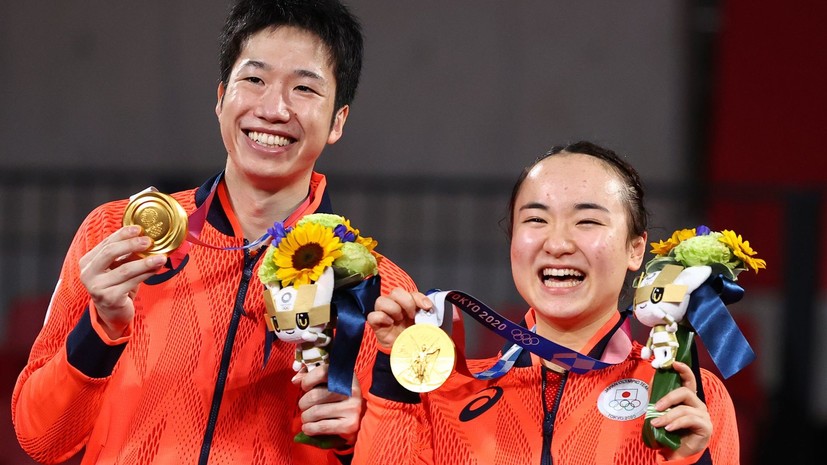 In the final, they defeated the Chinese Xin Xu and Shiwen Liu with a score of 4: 3.

The third place was taken by representatives of Taiwan Yunzhu Lin and Yijing Zheng.

Earlier it was reported that the Russian woman Polina Mikhailova did not qualify for the second round of the Olympic table tennis tournament.