David Valero, another bronze of courage for the Spanish Mountain Bike

On the ramps of Mount Izu, history awaited a bicycle worker. David Valero, always in a low profile, dominating for years the national mountain bike -five ... 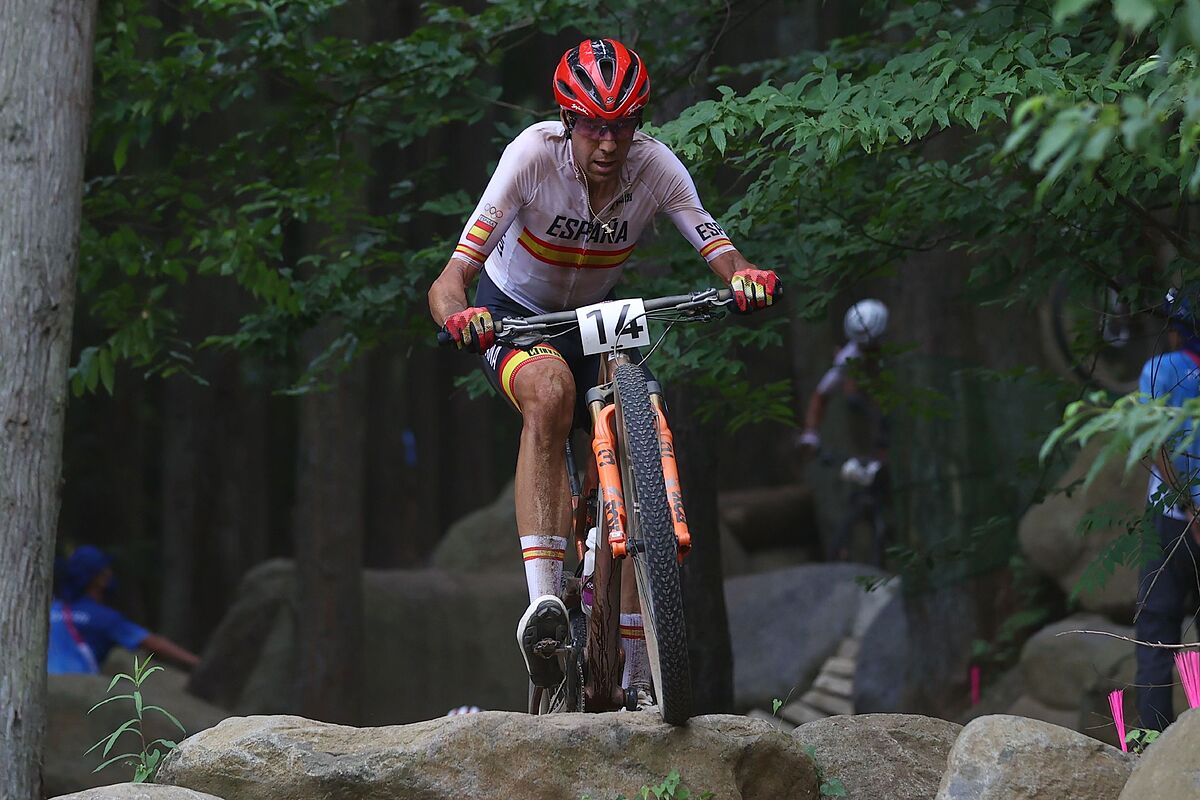 On the ramps of Mount Izu, history awaited a bicycle worker.

, always in a low profile, dominating for years the national mountain bike - five times champion of Spain -, ninth in Rio in the shadow of Carlos Coloma.

The one who is now his guide he imitated that of Baza, with a comeback for history until the Olympic bronze.

Coloma yelled at him as the 190-centimeter giant went up and back. Alone, until dreaming of a prize that he only sensed already in the last lap. There, when he hunted the trio in which a myth like

- three Olympic medals, gold in 2016 - Valero did not hesitate. It is the determination of the experience (32 years), of the one who knows that he is before the opportunity of a life. Among the looks of the rest, he sailed towards the goal without looking back and without feeling the pain in his legs and the prize was history.

His career was a prodigy of self-love.

Because the Granada-born man started badly, with a hitch that made him lose almost all his options.

He came to occupy position 35 after the star loop, after having to put his foot down.

Head down, with his usual infinite-legged pedaling, he hunted and hunted until he was on the podium at a Games.

The gold, ahead, went to the British

The test was marked by the spectacular fall of Mathieu Van der Poel at the first change.

Tokyo GamesVan der Poel, the genius of a thousand faces: From yellow on the Tour to candidate for gold in 'mountain bike'

Tokyo Olympic GamesInterview with Richard Carapaz, Olympic gold medalist in Tokyo: "In Ecuador they have never believed in me. I enjoy this"