A goal from Oyarzábal, 170 minutes later, remakes the Olympic dream

It took 170 minutes for Spain to find a goal that is a dream, because otherwise it would have been a nightmare. Oyarzábal's goal, assisted by a center ... 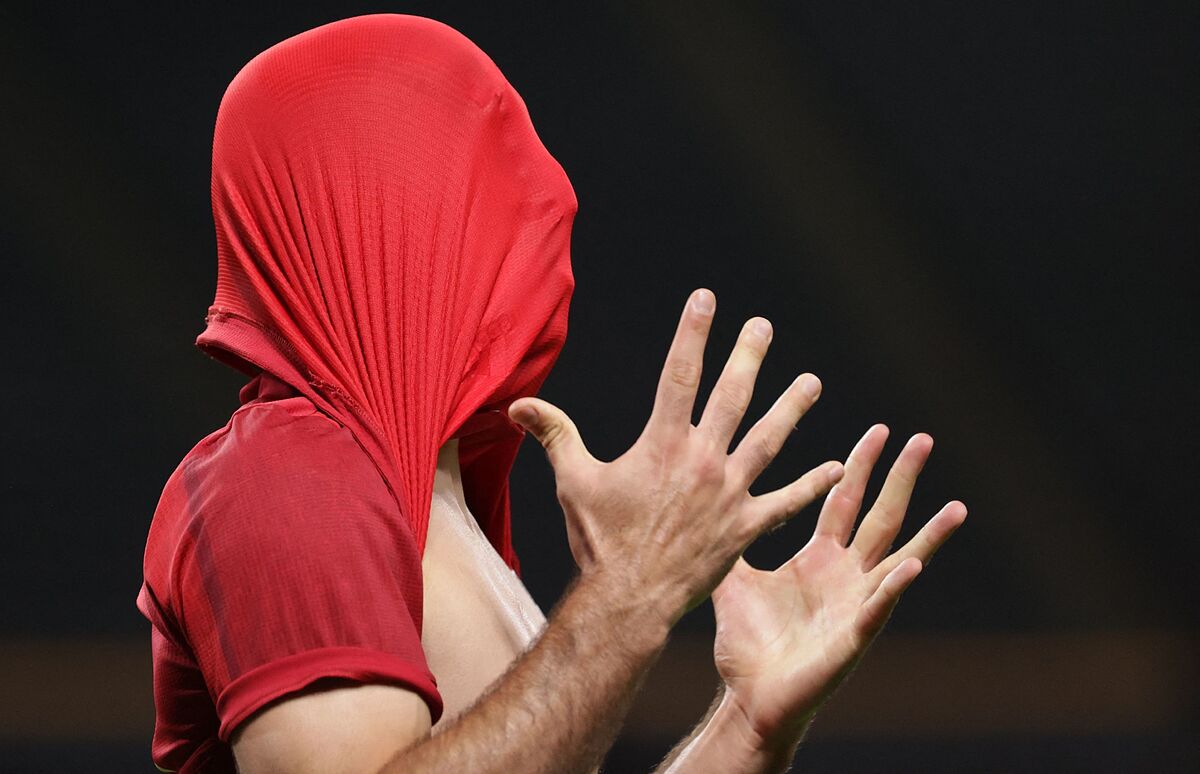 It took 170 minutes for Spain to find a goal that is a dream, because otherwise it would have been a nightmare.

, assisted by a center

path as a claim, the match against Australia allows men to

qualify with a draw against Argentina in the final day of the group.

Something needed to change the coach after a first game against Egypt that showed a Spain as expert as it was arrested. There were all the Euro players, up to six, plus those over 24 allowed in the Olympic tournament. The tie, crossed with the rest of the results, created a problem, a big problem, which, yesterday, increased before playing with the victory by the minimum of Argentina over the Egyptians. It was necessary to give a turn of the rudder, but the selector gave it without questioning the hierarchy: the six of the Euro and five new in the eleven. Despite the game, much better than in the debut, the lack of the goal led him to look for even more alternatives, especially Bryan Gil and Asensio, this time with success.

The initial novelties were

In two cases, the changes were forced by injuries to Ceballos and Mingueza. However, the inclusion, especially, of two men, Cucurella and Puado, was like a puncture in the nervous system of the team. Both on the left, a fact that relegated Olmo to the right, were quickly discovered by

, who, this time, showed all the gallons that an 18-year-old player already has. Not only did he pass and test the shot, but he recovered balls, without abandoning the surveillance, necessary to avoid the counterattacks of Australia, supported by

The Manchester City striker is the best that Australia has, very physical and tactical, and often looking long for both Arzani and

, a giant capable of playing with his back to lower the ball.

He had few opportunities, however, thanks to the good concentration of Spain, which was only diminished by the early, severe yellow card that Arzani provoked on Óscar Gil.

Cucurella proved what almost no footballer did in the first match: overflowing, being vertical.

That deficit had a clear victim in the eleven against Australia: Asensio.

The madridista did not enter until the second half, after Bryan Gil, who shook the oceanic defense and changed the dynamics of the game.

However, the key stroke was given by the Madridista, serving the measured center that Oyarzábal finished off very well.

EurocopaSpain dies with honor at Wembley

Olympic Games Is Pedri in his prime to lead Spain?