17-year-old ace Shin Yu-bin of the table tennis team won a thrilling comeback victory against a 58-year-old veteran who is 41 years old. It was a famous match where the age difference became insignificant. 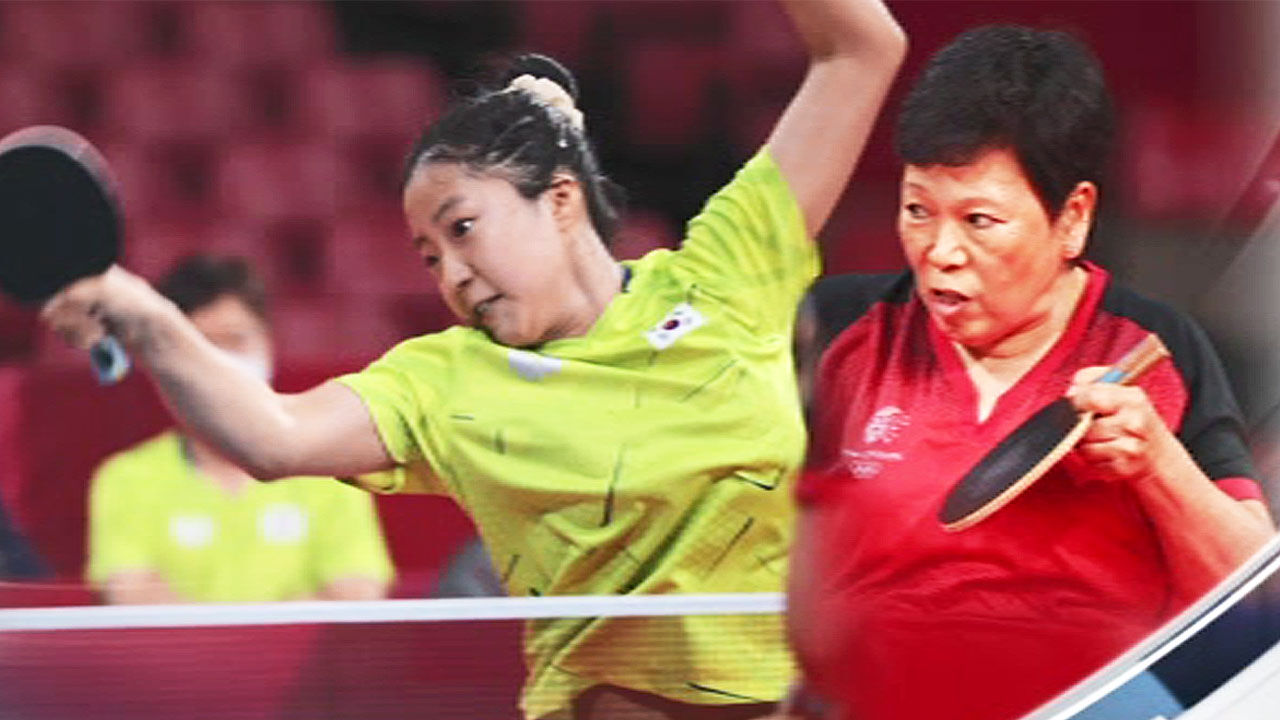 17-year-old ace Shin Yu-bin of the table tennis team won a thrilling comeback victory against a 58-year-old veteran who is 41 years old. It was a famous match where the age difference became insignificant.

Shin Yu-bin struggled with the skills of a 58-year-old Ni Sian, nine years older than her mother.

After gently rubbing the ball on his stomach, he gave a big 11 to 2 set in a seasoned drive where he gave a strong spin serve and even a knee protector, and shaved it with his wrist without much movement.

Shin Yu-bin confronted it with strength and courage.

With a strong drive, we won the 2nd set after 8 deuce battles.

Ni Shiian tried to stop Shin Yubin's rise by taking issue with the air conditioning wind, but he did not waver.

He blew powerful smashing to every corner and lowered Ni Sian's stamina, and after a bloody battle that went on to the final 7 sets, he won a thrilling comeback and advanced to the 3rd round.

[Shin Yu-bin / Korea Table Tennis National Team: You are older than my mother. All I can say is that it's really great. It was a difficult opponent, but I think we had a good match as we worked together.]

[Nissian / Luxembourg national table tennis team: Shin Yubin had a really good game, and we met again, and I got stronger mentally. She is the new star. Today I am younger than tomorrow. Keep up the challenge. Don't forget to do it while having fun.]

Although it was divided into winners and losers, 17-year-old Shin Yu-bin's spirit and 58-year-old Ni Sian-ian's dignity were all well worth applause.