Saying goodbye to Feyenoord is hard for Jørgensen: 'Parded with frustration'

Nicolai Jørgensen regrets leaving Feyenoord. At the same time, the Danish striker is looking forward to a new challenge after five years, which he has found at the Turkish Kasimpasa. 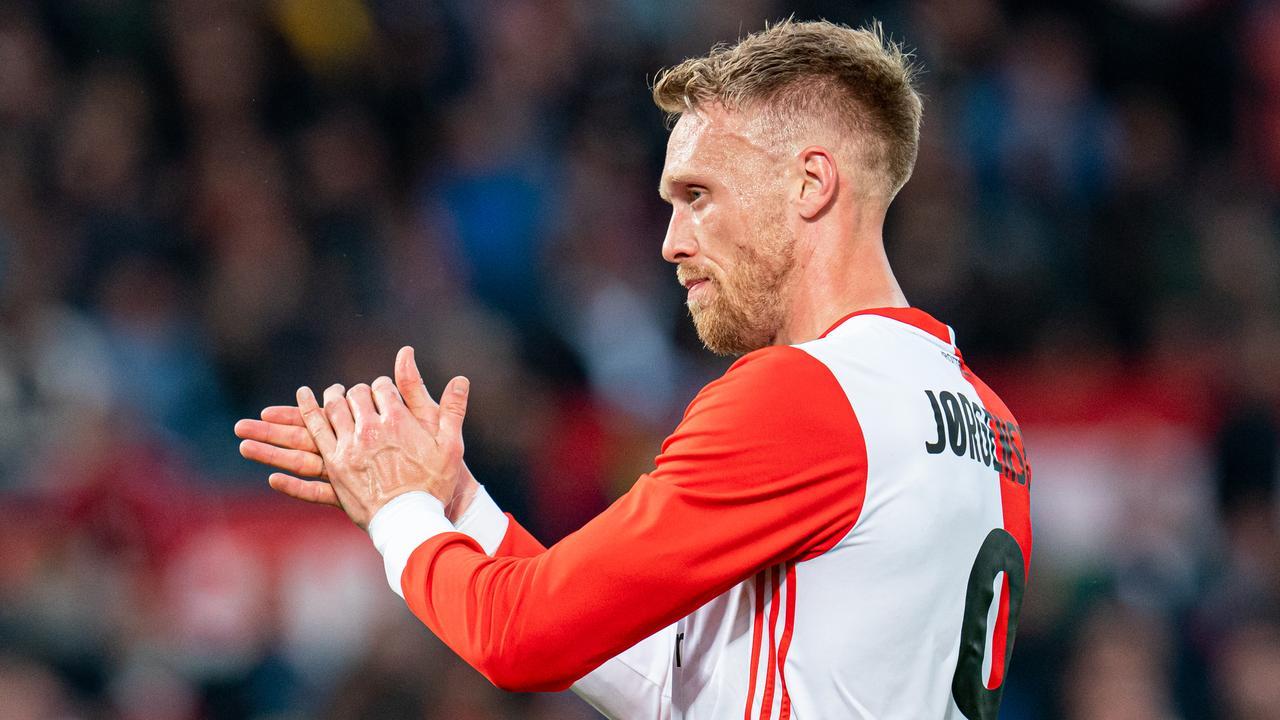 At the same time, the Danish striker is looking forward to a new challenge after five years, which he has found at the Turkish Kasimpasa.

Jørgensen seemed to be on his way to the exit at Feyenoord for a long time.

He was no longer in the plans of the new trainer Arne Slot, who had him train separately in preparation for next season.

Feyenoord therefore granted him a transfer-free departure, despite an ongoing contract until mid-2022.

"I've been very happy here. I never expected to achieve such success at a club. It's not just about football, I feel part of Feyenoord," Jørgensen said in a farewell interview with

"When people meet me, they treat me as if I was born here. Everyone knows me. Everyone is always friendly and people understand that things haven't always gone great. They sympathized with my frustration."

'It will be strange'

Jørgensen came over from Denmark's Copenhagen in 2016.

He had meager last years with a lot of injuries, but he started his adventure at Feyenoord impressively.

Thanks in part to his goal production, the first national title in eighteen years was won in 2017 and the KNVB Cup in 2018.

"The first two years were very special in terms of prizes. We became champions, that was great. I will always remember the moment on the Coolsingel with all the fans. I enjoyed it with my family and saw what it meant for the people and the whole city. People were crying with happiness."

"I think even my father will miss Feyenoord as much as I do. It's hard for me to say goodbye and it will be strange. Fortunately, I can always come by to watch a match. My son Vincent was born here, so I have to take him with me to Feyenoord matches when he is old enough."