Russian shooter Anastasia Galashina finished second in the finals of the 10m air rifle competition at the Tokyo Summer Olympics. 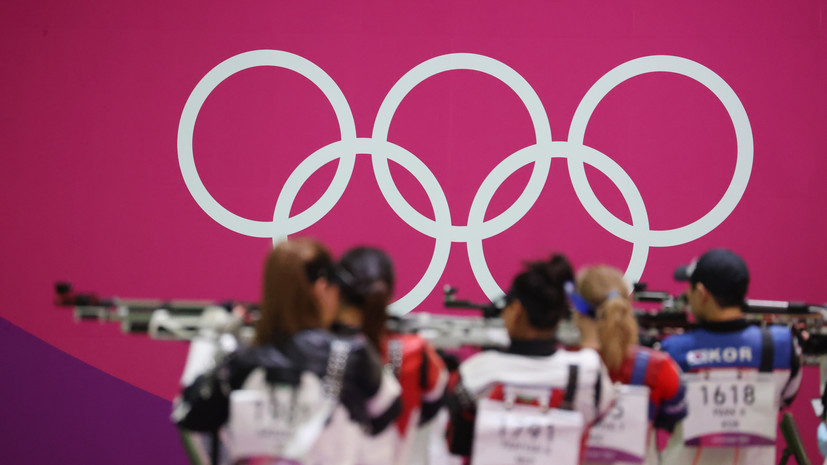 Thus, Galashina won the first medal for Russia at the Olympic Games.

The victory was won by the Chinese woman Yang Qian.

The bronze medalist was the Swiss Nina Kristen.

Earlier it was reported that Galashina reached the final of the air rifle shooting at the Olympic Games in Tokyo.