Tokyo 2020, first day of the Olympic games live. 6:14 am - tennis - first round Great day of tennis for the Spanish in Tokyo. Alejandro Davidovich-Fokina is ... 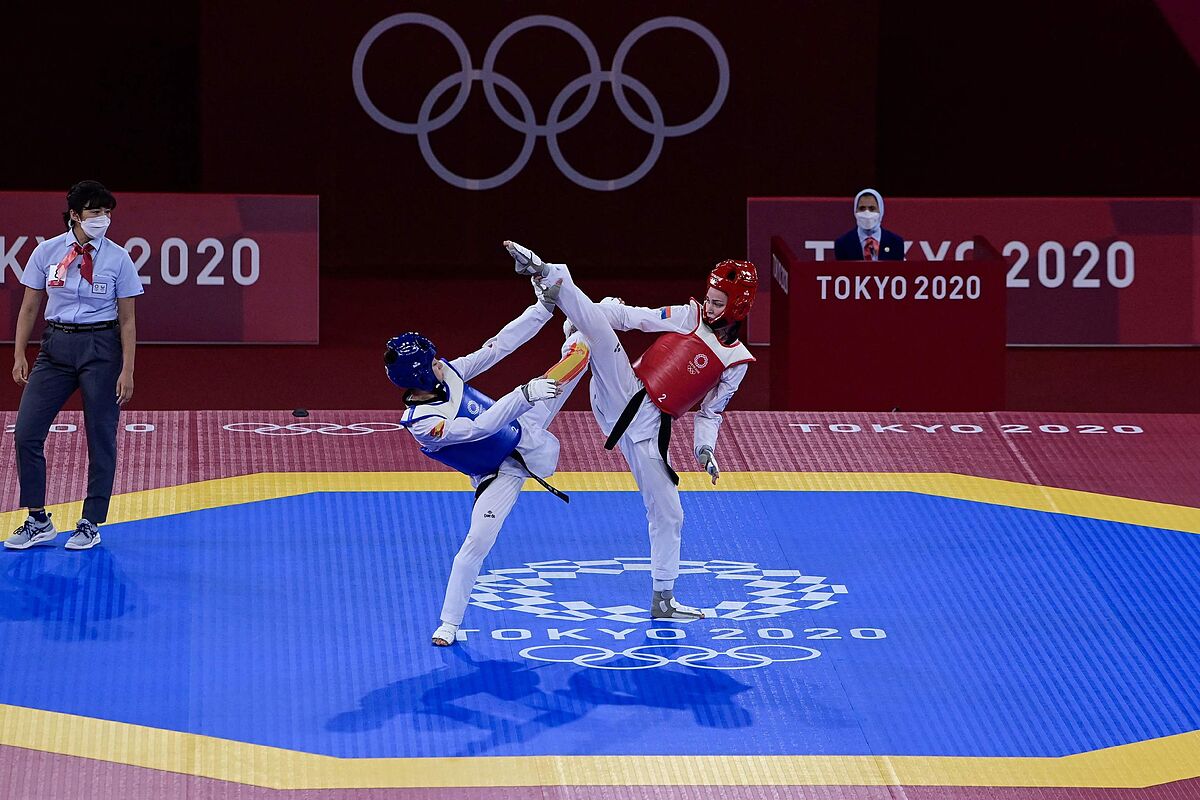 Great day of tennis for the Spanish in Tokyo.

easily qualifies for the next round discarding the Portuguese

In the next round he will face the Australian,

What a sensation of Adriana Cerezo!

Neither more nor less than with the Olympic runner-up, the Spanish woman who competes in the -49 kg category has just become.

Cerezo defeats the Serbian Tijana Bogdanovic 12-4 and will have the semifinals at 8 in the morning (Spanish time).

In his first Olympic Games, Madrid's

and will be in the quarterfinals.

They managed to overtake Denmark and Ireland, although they could not catch up to New Zealand.

, the test was different.

They finished fourth behind Romania, the Netherlands and Serbia and will go to the repechage.

The Spanish qualifies for the next round where she will face the Israeli Shira Rishony.

We started the first live show of the Tokyo Olympics.

From tennis to taekwondo, here is a summary of what happened during the night.

Tokyo 2020Alejandro Blanco: "Not holding the Games in Tokyo would have been the ruin for the sport"