"Japan is the big loser of these Games", judges sports economist Vincent Chaudel

The opening ceremony of the Olympics took place in Tokyo on Friday, a year after being postponed due to the Covid-19 pandemic. This edition will be the most expensive in the history of the competition. For sports economist Vincent Chaudel, guest of Europe Soir, Japan has `` saved '' the organizing committee by maintaining their organization. 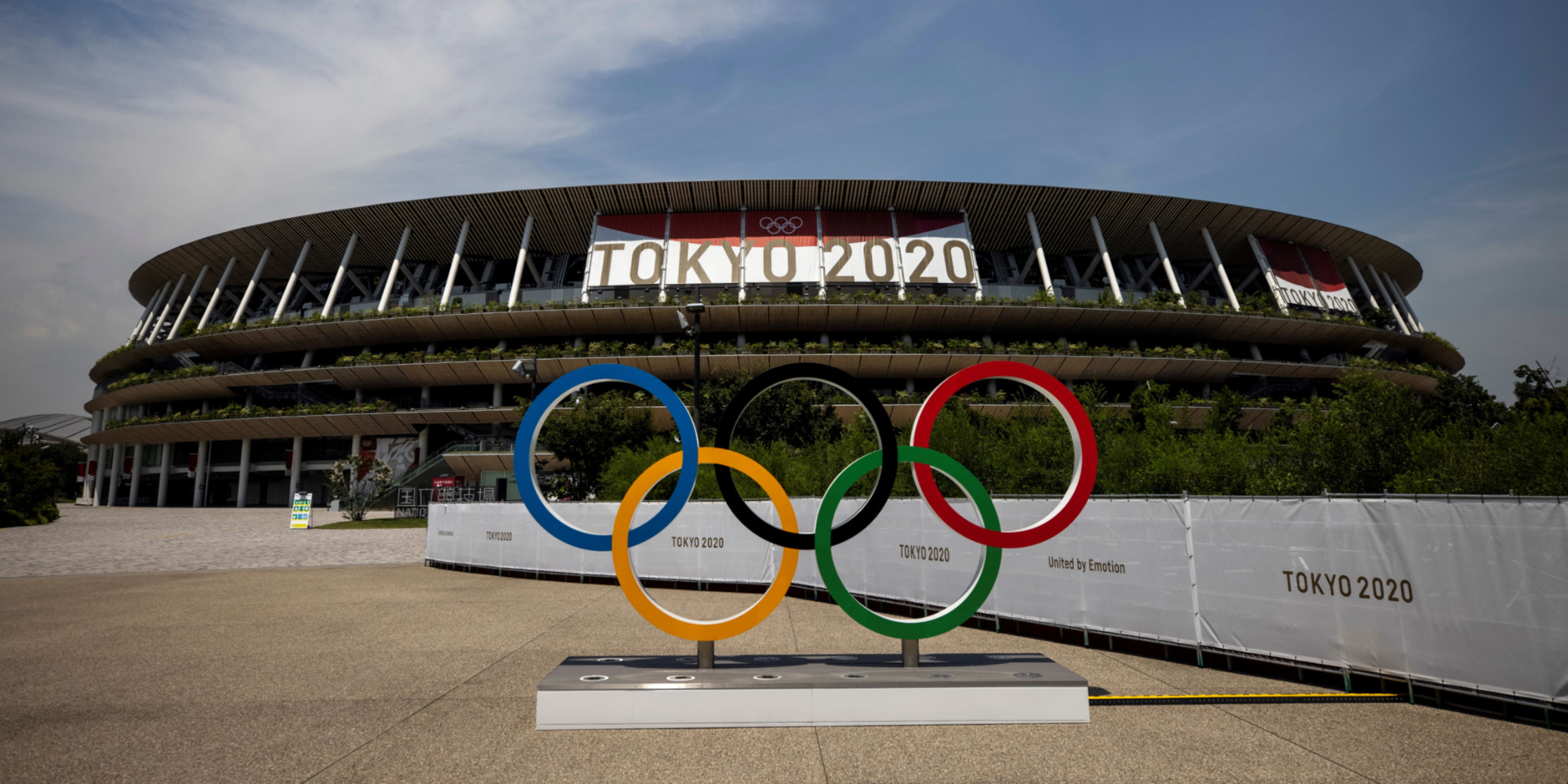 The opening ceremony of the Olympics took place in Tokyo on Friday, a year after being postponed due to the Covid-19 pandemic.

This edition will be the most expensive in the history of the competition.

The opening ceremony of the Tokyo Olympic Games took place behind closed doors on Friday.

This year again, the bill explodes and Japan is no exception to the rule.

With a budget of at least $ 15 billion, these Games are the most expensive in history.

Yet for Vincent Chaudel, sports economist and founder of the Observatory of sportbusiness invited to Europe Evening Saturday, it is a small miracle that this competition was able to take place.

"I think that it would not have been possible or desirable for these Games to be postponed again because the sports calendars are too intertwined (...) If these Games had not happened, what would be there still contracts with the media and the sponsors? "asked the specialist, recalling that certain sports which are not very exposed would also have remained in a tunnel for eight years in the absence of the Olympic Games in Tokyo.

"A culture of pride and pride"

“The Tokyo Games will be the most expensive in history largely because there was this one-year delay. When you organize a competition like this, you engage a lot of people, especially the last year. . And the postponement was decided in March 2020 for a start of the Games in July. So the organization was already at full power. If you keep everyone you necessarily have an additional cost and then you also have a problem with the sponsors. Not to mention the triple penalty for Japan which must do without tourists, "continued Vincent Chaudel.

- The Tokyo Olympics in 10 figures

For him, the country in general is "the big loser" of these Olympics. "They're doing it to save the CIO soldier in a way. The outright cancellation would have certainly cost Japan $ 34 billion. But they have a culture of pride and pride and I think it is. is what saves these Games because the sponsors have remained committed to the organization ".