The Russian national team went to the opening ceremony of the XXXII Summer Olympic Games in Tokyo with the flag of the Russian Olympic Committee (ROC). 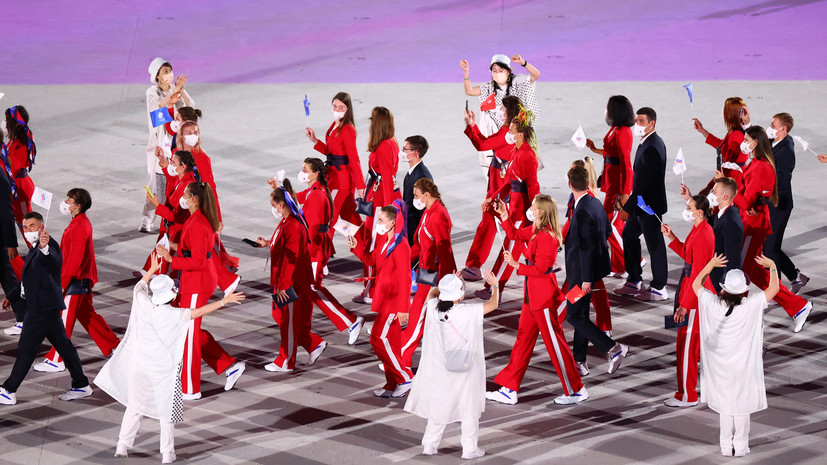 The Russians marched at the parade of athletes under number 77.

The Tokyo Olympics have been postponed from 2020 to 2021 due to the coronavirus.

The games will be held from 23 July to 8 August.

Earlier it was reported that a protest against the Olympic Games was taking place near the National Stadium in Tokyo.