Amid the happiness of the opening parade of the Tokyo Olympics, an alarm has rocked the Spanish delegation. A masseur for the Spanish cycling team ... 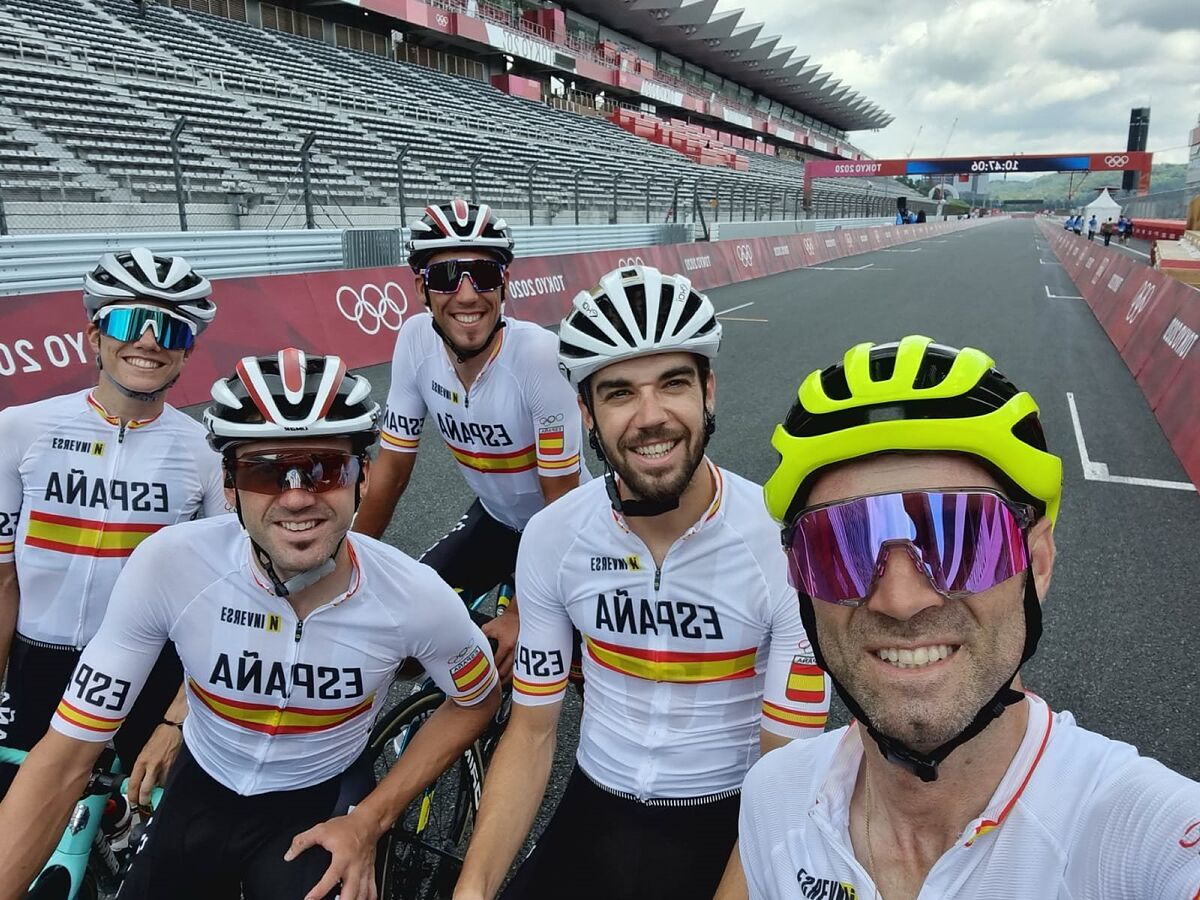 Amid the happiness of the opening parade of the Tokyo Olympics, an alarm has rocked the Spanish delegation.

A masseur from the Spanish cycling team has tested positive for coronavirus and the national team is in suspense waiting to know whether or not they will be able to go out in the test that begins at dawn this Saturday.

The news, confirmed by EL MUNDO, has been advanced by

, president of the Higher Sports Council, on

"A last minute problem has arisen with cycling, a positive from a masseur, but I hope it does not affect the rest of the team."

The members of the team (

) and the coaching staff, who found out the positive of the assistant in the afternoon, will undergo another PCR test in the next few minutes.

At the moment, they have no more news about it.

The start of the test, the first to distribute medals in these Games, ending at the Fuji Autodrome, is scheduled at 11:00 am Tokyo (4:00 am Spanish time).

BasketballUSA also loses against Australia and concerns begin for Tokyo 2020

TennisFederer resigns from Games due to new knee problems

InterviewPablo Torrijos: «I would love to win an Olympic medal, records come and go»