A married Premier League player has been arrested on suspicion of sexual offenses against minors. The player, who cannot be identified for legal reasons, has been ... 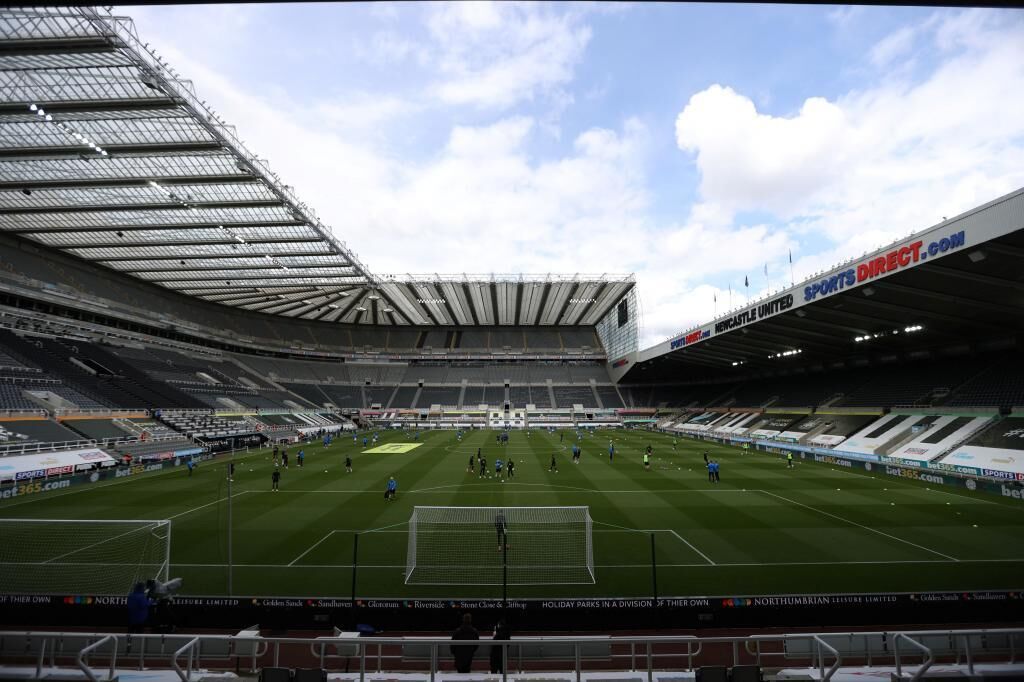 has been arrested on suspicion of sexual offenses against minors.

cannot be identified for legal reasons

, has been suspended by his club while the police investigate the accusations.

, the player was arrested last Friday by

before being released on bail.

Since then, the police are known to have searched his home earlier this month for evidence.

'The police have seized various evidence. He

was interrogated in relation to very serious crimes," a source told the British newspaper.

The player returned home on Friday night after being allowed to leave the police station where he was questioned.

News of the arrest has shocked the

The same source added to the

had "dislodged the locker room"

and that since then the player had 'been sunk after being suspended.

In a statement, Greater Manchester Police said "officers arrested a man on Friday, July 16, 2021, on suspicion of sexual offenses against minors. He

For his part, a spokesman for his club, whose name cannot be given either, stated that "we can confirm that we have suspended a player from the first team pending a police investigation

. The club will continue to support the authorities in their investigations.

and will not make any further statements at this time. "

Premier Rafael Benítez signs for Everton despite threats from fans: "We know where you live, don't sign up"

Eurocopa Sergio Busquets, the anonymous captain: "Look when he gets off the bus"

EuroDenmark completes its catharsis with a win against Wales