Ajax will practice against Leeds United on August 4, 25,000 fans welcome in ArenA

Ajax will practice against Leeds United on August 4. 25,000 supporters are allowed to attend the match in the Johan Cruijff ArenA. 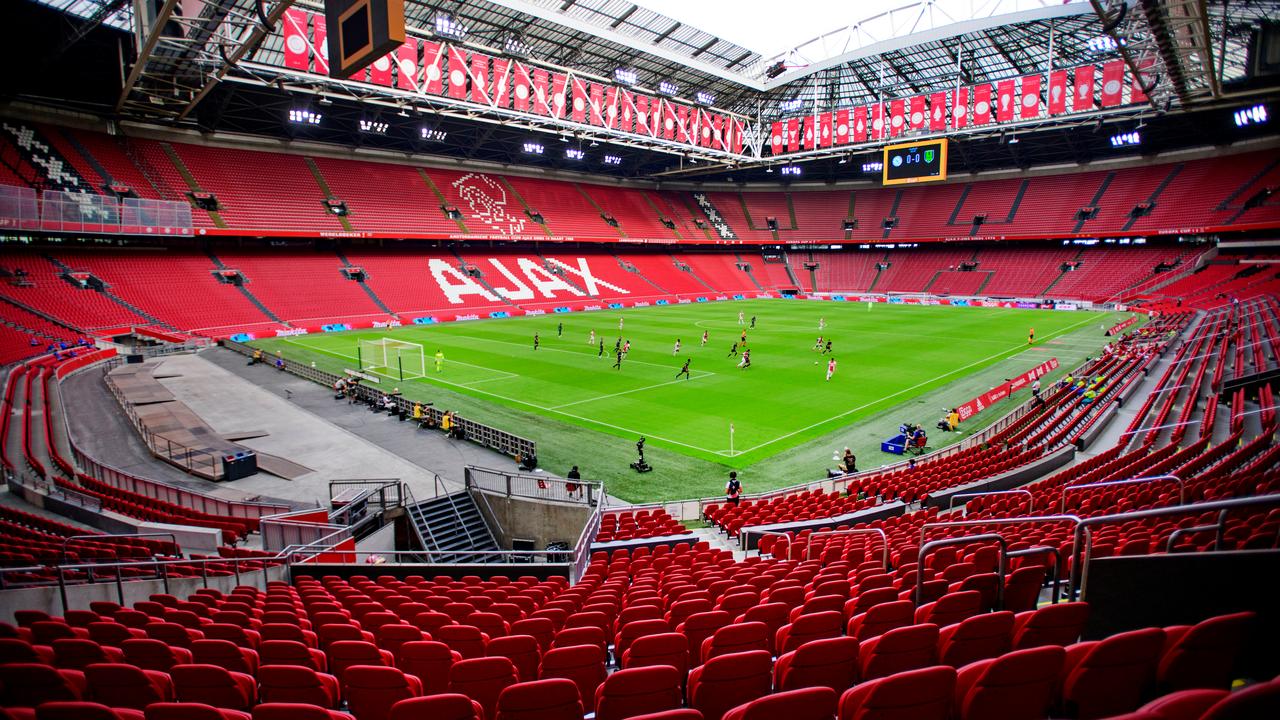 Ajax will practice against Leeds United on August 4.

25,000 supporters are allowed to attend the match in the Johan Cruijff ArenA.

The duel between Ajax and Leeds United starts on that Wednesday at 8.15 pm and is the last game for the team from Amsterdam in preparation for the new season.

Three days later, Ajax will compete against PSV in the ArenA for the Johan Cruijff Scale.

Ajax will play a total of seven practice matches in preparation.

The team of trainer Erik ten Hag already won against Koninklijke HFC (0-6) and the German SC Paderborn (4-1), but did not get further than a 1-1 draw against the amateurs of Quick'20.

Later on this Friday (at 7.30 pm) Ajax will practice against Anderlecht and next Saturday in the Allianz Arena against Bayern Munich.

The reigning champion then travels to Bramberg in Austria for a training camp.

On July 31, that trip will be concluded with a game against RB Leipzig in Grödig, where four thousand fans can be present.

Ajax will start the new Eredivisie season on August 14 with a home match against NEC.

As champion, Ajax qualified directly for the group stage of the Champions League, so that no preliminary rounds have to be played.

See also: These are the practice matches of the Eredivisie clubs for the new season