For her second Grand Slam final, Ashleigh Barty won again, this time on London turf. The Australian dominated the Czech Karolina Pliskova in the Wimble final… 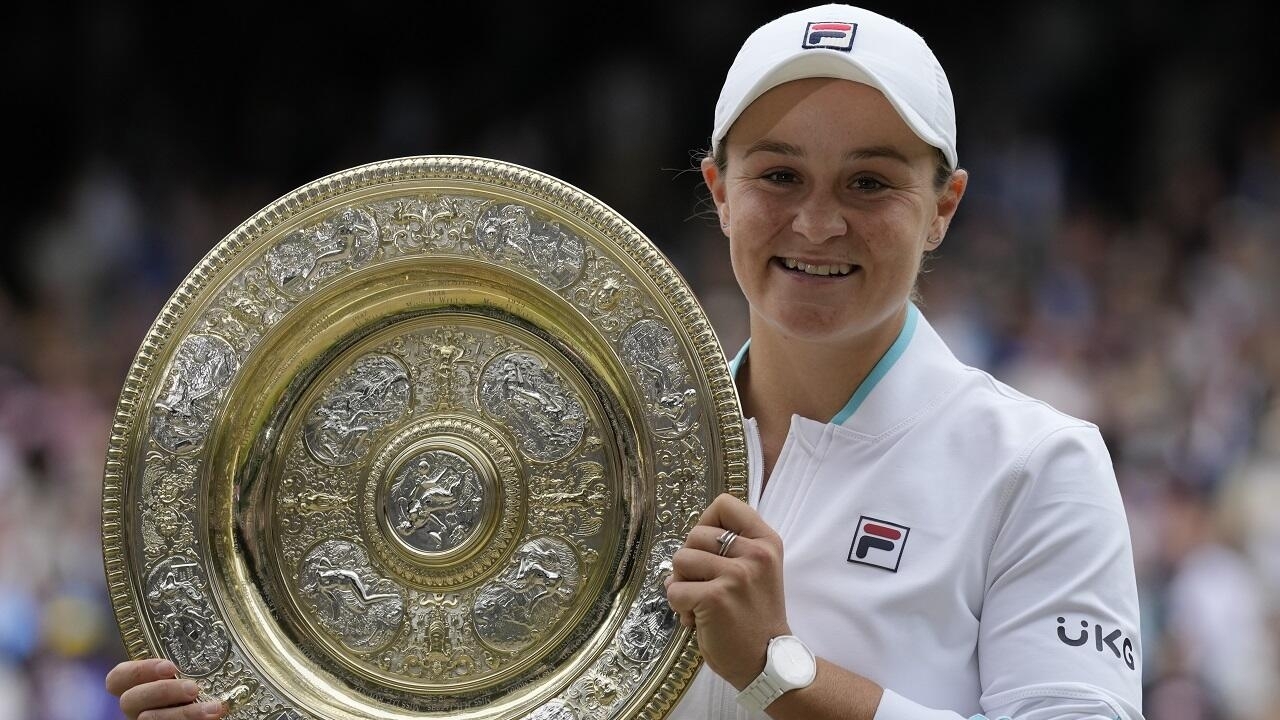 After her title at Roland Garros in 2019, the world number one confirms her status.

It was her second personal coronation in London and the last for an Australian tennis player.

On closer inspection, no Australian player had made it to the final until Saturday, July 10.

Ashleigh Barty put an end to this long shortage by appearing against the Czech Karolina Pliskova and triumphing in three sets.

The right-hander must start to tell herself that she appreciates Czech opponents.

Two years ago, she had made short work of Marketa Vondrousova in the final of the Roland-Garros tournament (6-1, 6-3, 1h10 of play).

On Saturday, the task was more complicated at Wimbledon against the No. 8 seed Pliskova.

The first round was almost a formality settled in less than half an hour in favor of the Australian, world number one in the WTA rankings. In the second set, Karolina Pliskova, 13th in the world and back in the Grand Slam final almost five years after her first (lost to Angélique Kerber at the 2016 US Open), raised her head to finally equalize after a tie-break. But the third round turned to the advantage of Ashleigh Barty.

In tears, the winner climbed the stands to celebrate her triumph with her family.

At 25, she shows a little more why she has been at the top of the WTA rankings for over two years.

50 years after Evonne Goolagong Cawley's first victory at Wimbleodn, Ashleigh Barty contested her final with an outfit inspired by that of her elder brother.

Maybe it brought him luck.

I hope I made Evonne proud,

” she said, savoring her victory.