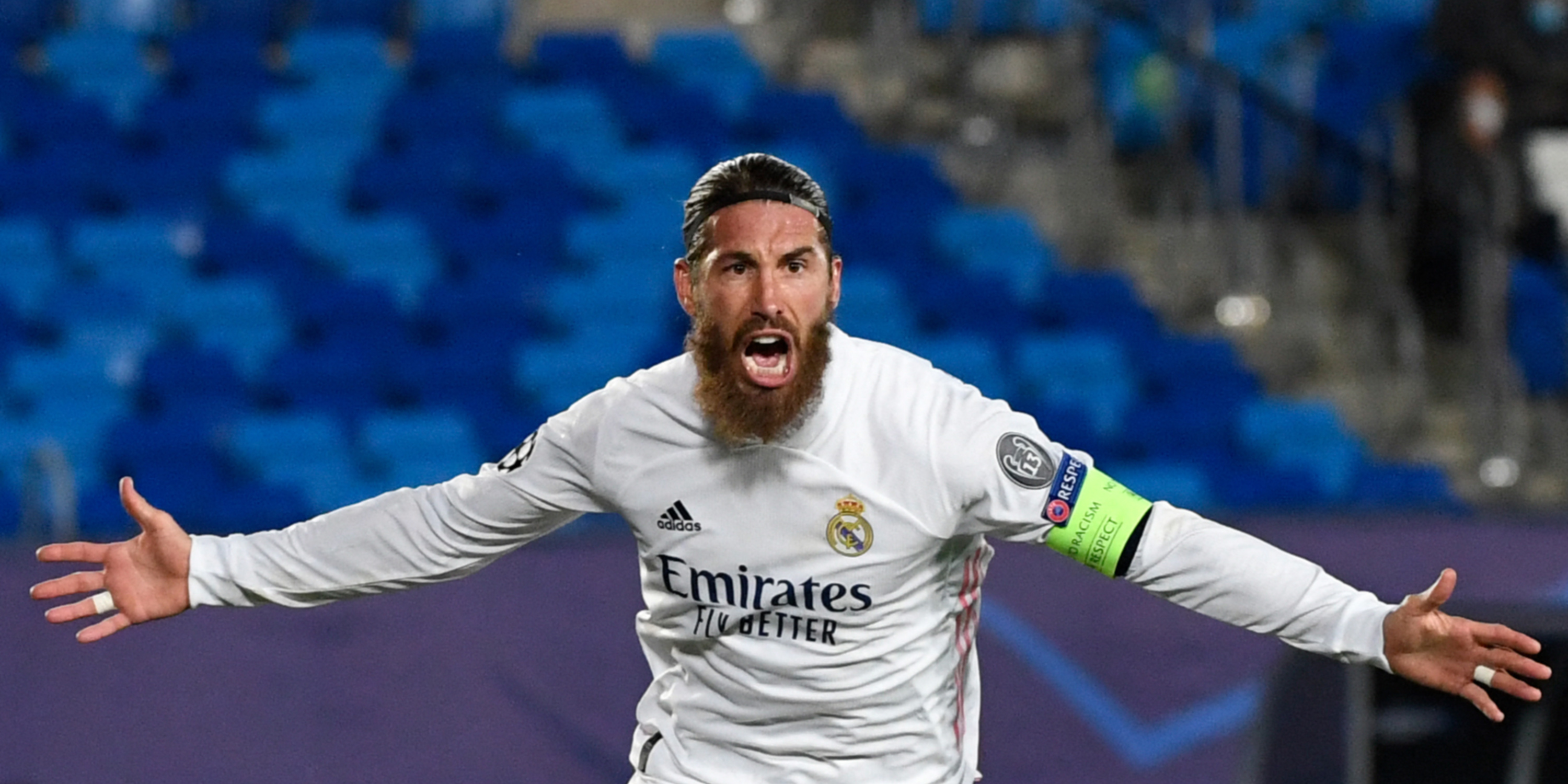 The iconic Spanish defender Sergio Ramos joined PSG on Thursday for two seasons, announced the Parisian club, which strikes a big blow to the transfer window by offering a last challenge to the former captain of Real (35), who left Madrid to reluctantly.

With the 2010 world champion and double European champion (2008, 2012), who arrives free, the club of the capital hires a Spanish football icon, quadruple winner of the Champions League, and a precious experience to try to finally reach the Grail of a coronation in C1.