Tokyo 2020: Namibians Mboma and Masilingi banned from 400m for too high testosterone

Thunderclap for Namibia. This Friday, July 2, a press release from the Namibian Olympic Committee indicates that Christine Mboma and Beatrice Masilingi have a testosterone level that is too high for… 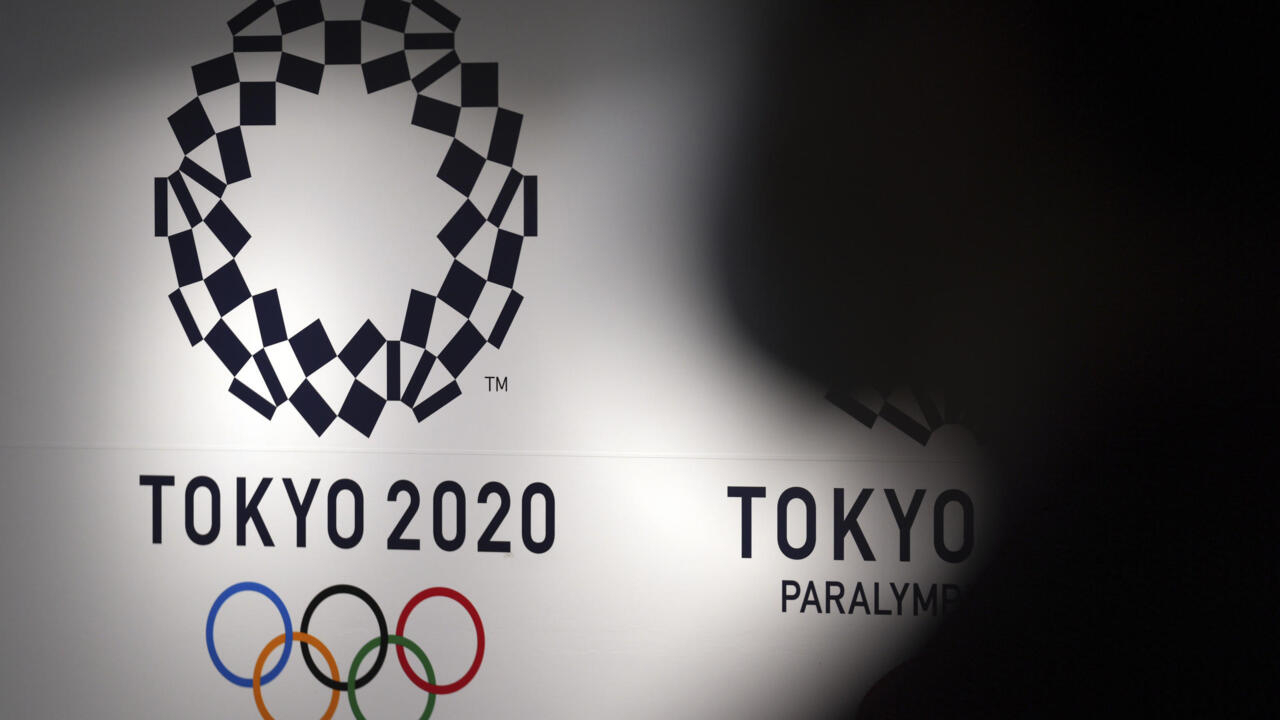 Tokyo 2020: Namibians Mboma and Masilingi banned from 400m for too high testosterone

This Friday, July 2, a statement from the Namibian Olympic Committee indicates that Christine Mboma and Beatrice Masilingi have a testosterone level too high to be able to run over 400 m at the Olympic Games in Tokyo.

The two girls are no longer on the World Athletics Federation's list of athletes able to compete in the 400m at the Tokyo Olympics.

They have a natural testosterone level too high to compete in the 400 m, according to the criteria used by World Athletics since 2019. This was indicated on Friday morning by the Namibian Olympic Committee (NNOC) in a press release.

We are confident in their future as elite athletes.

What is happening should not be viewed negatively, but as a new challenge

In the same situation as Caster Semenya

The results of these tests indicate that they both have naturally high testosterone levels.

Due to World Athletics regulations, they will not be able to compete in the 400m per mile events,

While the Olympics are fast approaching, Mboma and Masilingi therefore find themselves in the same situation as Caster Semenya and other athletes, such as the Burundian Francine Niyonsaba or the Nigerian Aminatou Seyni, by presenting differences in sexual development (DSD), forced to undergo medical treatment (*) or to change distance.

The joint coach of Mboma and Masilingi, Henk Botha, for his part explained to the local daily

that his athletes would “

focus fully on the 200m of the Olympics

” and that discussions with the International Federation would resume after Tokyo.

Christine Mboma, who has just celebrated her 18th birthday, had clocked an incredible time of 48 sec 54 over 400m on Wednesday June 30 at the Bydgoszcz meeting in Poland, becoming the 7th best performer of all time. The young Namibian, unknown before this season, had improved her own junior world record which dated from April (49 sec 22). She pushed back Polish European champion Justyna Swiety-Ersetic to more than three seconds. Mboma had achieved by far the best world performance of the year and was the big favorite of the Tokyo Olympics.

Indeed, only two athletes still active have already run faster: the Bahamian Shaunae Miller-Uibo, reigning Olympic champion, should focus in Tokyo on the 200m, and the Bahraini world champion Salwa Eid Nasr has just been suspended for two years for breach of anti-doping rules.