The WC debut ended in minor for Hanna Lundberg. The 18-year-old stamped incorrectly in the qualifiers and was thus disqualified. - I am completely devastated but I will make sure that there are more chances, Lundberg says to SVT Sport. 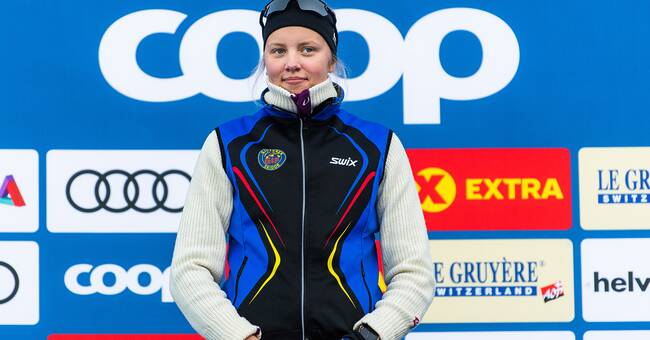 The first day of the orienteering WC in the Czech Republic began with the qualification in the individual sprint and for Hanna Lundberg it was the first WC start of her career.

But a mistake in the debut made her disqualified.

The 18-year-old stamped incorrectly and thus skipped a check.

There is not much to say.

You must take all checks.

I'm completely devastated but I'll make sure there are more chances.

- It goes fast in the sprint and the controls are tight.

It's super sad that this happens to Hanna in her World Cup debut, he says.

Tove Alexandersson was clearly the fastest of all in the ladies' qualifiers and won her qualifying heat in the time of 12.30.

For Alexandersson, the World Cup gold in sprint is the only gold medal she is missing.

She already has two silver medals in the sprint.

On the men's side, Emil Svensk won his qualifying heat before Jerker Lysell while Max Peter Bejmer was fastest in his heat.