Two Brynäs players have been suspected of rape during the spring. Previously, the first player has been removed from the investigation for lack of evidence. Now the other has also been removed for the same reason. 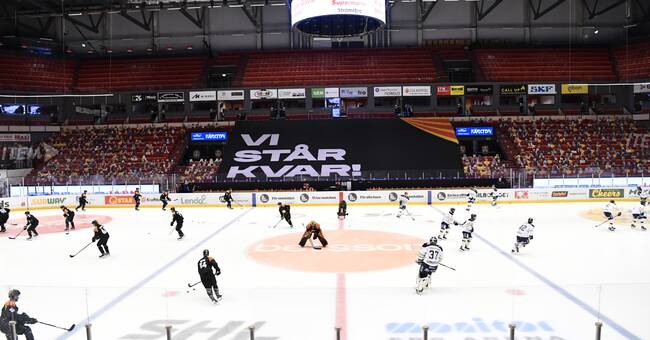 The player who is now released has never been detained.

"The reason why the prosecutor closes the preliminary investigation is that it is not possible to prove that the suspect has had such intent or has shown such gross negligence as is required for the procedure to be criminal,"

However, the first Brynäs player is still being investigated for violence in a close relationship.

Brynäs was in crisis this spring and is now getting up with a newly elected board.

For a while, the club lacked a coach, chairman and sports director and had to qualify against HV71 to stay in the SHL.

Perhaps the most attention was given to the fact that two players were reported for rape during the same period.

The two players have consistently denied any wrongdoing.

The current board follows the process and does not want to decide whether they should remain in the club.

- I have a hard time expressing myself because I do not know what the cases looked like: Are they suspects or not?

Have they had a behavior that goes against our values?

If you do not follow Brynäs' values, you have no place, but we will have to wait and see what the situation looks like, the newly elected chairman Magnus Kangas told SVT a couple of days ago.