On the last day when Korean track and field men's high jump leader Woo Sang-hyeok could accumulate points for the Tokyo Olympics, he surpassed the individual maximum of 2m31 and increased his chances of participating in the Tokyo Olympics. 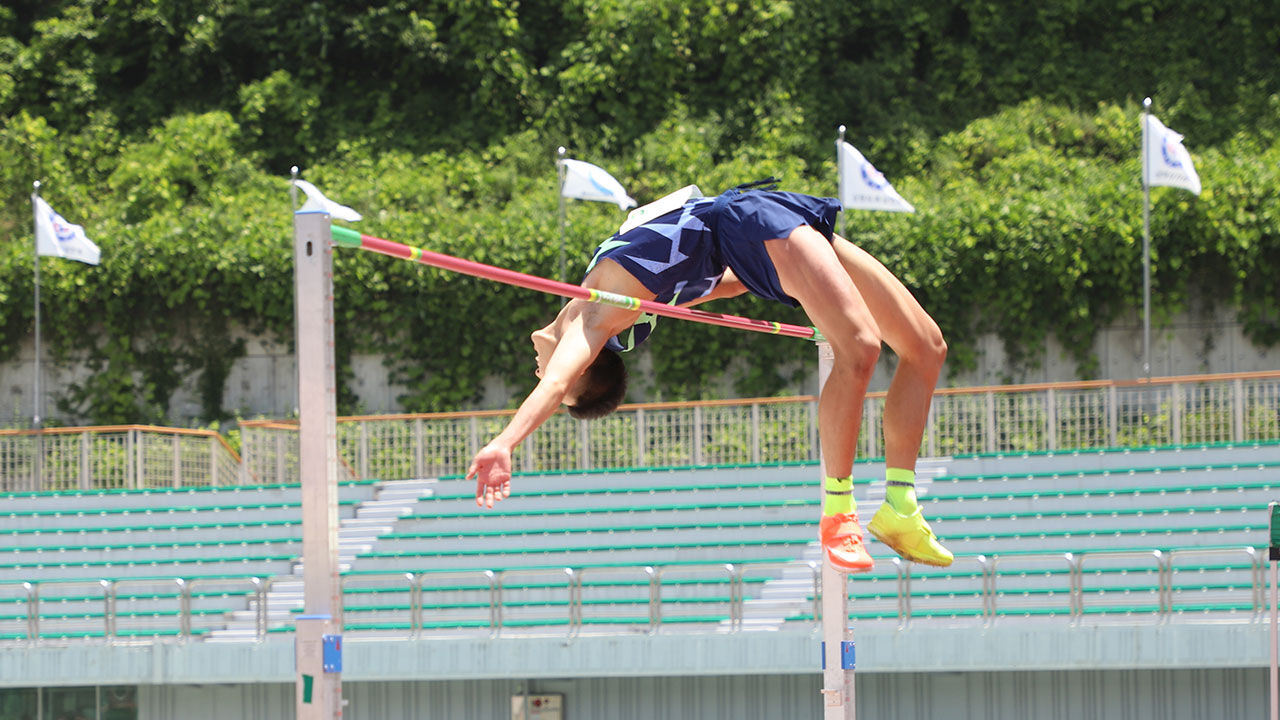 On the last day when Korean athletics men's high jump leader Woo Sang-hyeok (25 years old, Armed Forces Athletic Corps) can accumulate ranking points for the Tokyo Olympics, he surpassed the individual maximum of 2m31 (previously 2m30) and increased his chances of participating in the Tokyo Olympics.

On the 29th, Woo Sang-hyeok competed in the high jump excellent athlete invitation (men) official record event held at Jeongseon Sports Complex in Gangwon-do and won the championship with a height of 2m 31.

The personal best was then challenged in 2m31.

In the first period, I touched the bar, but in the second period, I crossed the bar and had a unique, colorful ceremony.

Woo Sang-hyeok did not exceed the Tokyo Olympic standard record of 2m33.

However, by adding Olympic ranking points on this day, the chances of getting a ticket to Tokyo increased.

the track and field events of the Tokyo Olympics, which begins on July 23,

The Korea Athletics Federation held an official record event for high jump athletes on June 29th for Woo Sang-hyeok, the only candidate who can compete in the Olympics with ranking points in Korea.

Unfortunately, Woo Sang-hyuk did not pass the standard record, but he responded by setting a personal best.

Woo Sang-hyuk said, "I am happy to break my personal best record in 5 years. I am grateful to the Korea Athletics Federation for hosting today's tournament." "Today, I played with an attitude of repaying the many people who helped. do," he said.

In the men's high jump at the Tokyo Olympic Games, 32 athletes will qualify for a record or ranking point.

The World Athletics Federation will announce the results of ranking points on July 1st.

Woo Sang-hyuk is ranked 37th in the ranking points released by the World Athletics Federation until the 29th.

Among the players who have accumulated a higher score than Woo Sang-hyuk, there is a player who is confirmed to be eliminated early, so the ranking point ranking reflecting this is 36th.

However, this ranking did not reflect the results of the National Athletics Championships (2m29) on June 25 and the invitational contest for outstanding athletes on the 29th.

Some countries have track and field competitions on June 29th, so I am not sure yet.

However, thanks to Woo Sang-hyeok making a strong leap until the last day, the possibility of going to Tokyo increased even more.

Woo Sang-hyuk said, "If the Olympic qualification according to the ranking points is confirmed by breaking the record today, I will prepare well and challenge myself to 'get a medal with confidence' on the Olympic stage."

Kim Do-kyun, the high jump and pole vault coach of the Korean track and field team, said, "Sang-hyeok Woo has a strong will to compete in the Tokyo Olympics. He trained hard and handled the tight game schedule well."  I hope to have good results.”