In professional baseball, Lotte beat Samsung and escaped last place. Lee Dae-ho hit his first home run after returning from injury in front of his family in the crowd. Correspondent Lee Seong-hoon. 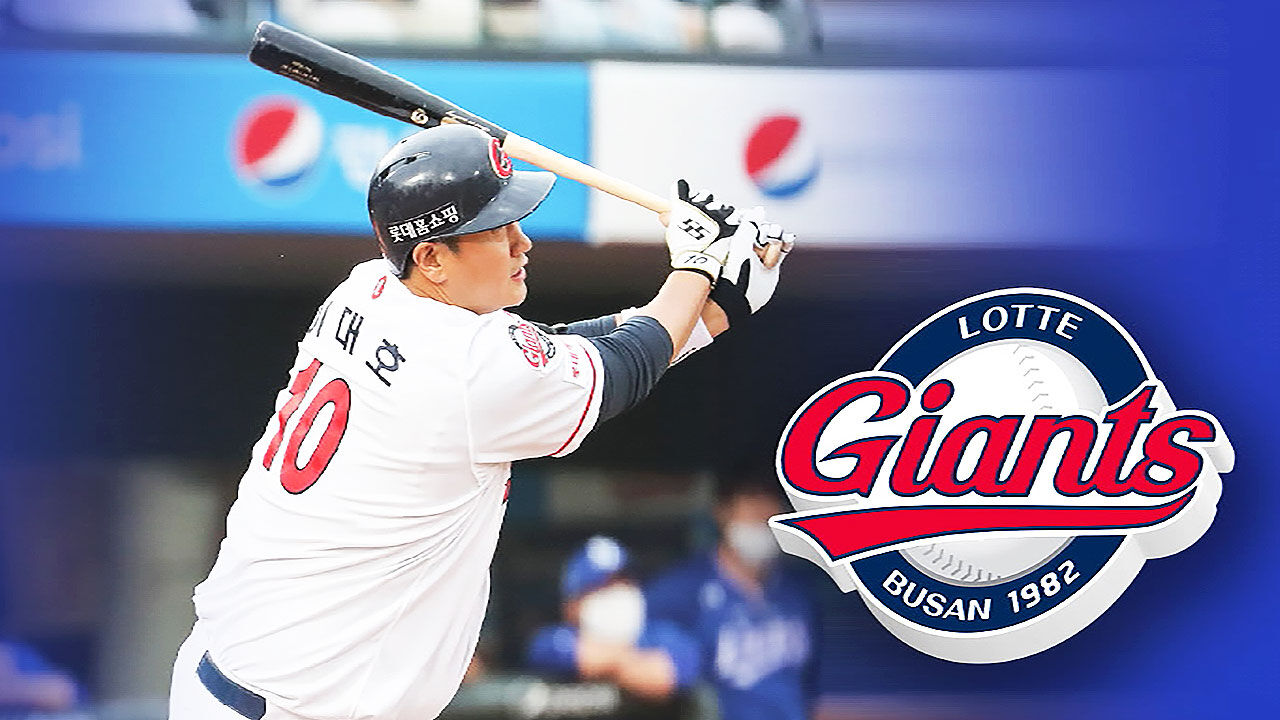 Lotte beat Samsung and escaped last place in professional baseball. Lee Dae-ho hit his first home run after returning from injury in front of his family in the crowd.

Lee Dae-ho, who returned from injury last Friday, hit the first two-run home run of the season, crossing the left fence in the first inning against Samsung.

The wife and daughter who visited the Sajik Stadium in one of Lee Dae-ho's rooms, which exploded for the first time in 33 days since the 18th of last month, were the most delighted.

Lotte failed to score additional points due to the season's first triple play in the 4th and no-out 1-2 base opportunity, but Lee Dae-ho took the lead with another just-time hit in the 5th inning.

Lotte, who kept the lead with a picturesque sliding catch from center fielder Choo Jae-hyun in the 8th inning, chased by one point, escaped from last place in a week.

KT went on to win two consecutive victories by defeating Doosan with Kang Baek-ho's just-time hit in the final in the 8th inning, which was tied 1 to 1, and Park Kyung-soo's wedge two-run home run.

Although Doosan had 10 runners on base, he killed himself by hitting 6 kills, the most in professional baseball history.

KIA, which has lost 4 in a row, has fallen to the bottom.

In the two-out at the end of the ninth inning, which was pursued by one point, SSG grabbed Hanwha second base runner Kang Sang-won as a check and ran for two consecutive wins.