French swordsman Daniel Jérent, Olympic team champion at the Rio 2016 Olympic Games, tested positive for a banned product in November 2020 and was removed from the list of selected for the Tokyo Games (23 July-8 August), the French fencing Federation (FFE) announced on Friday. 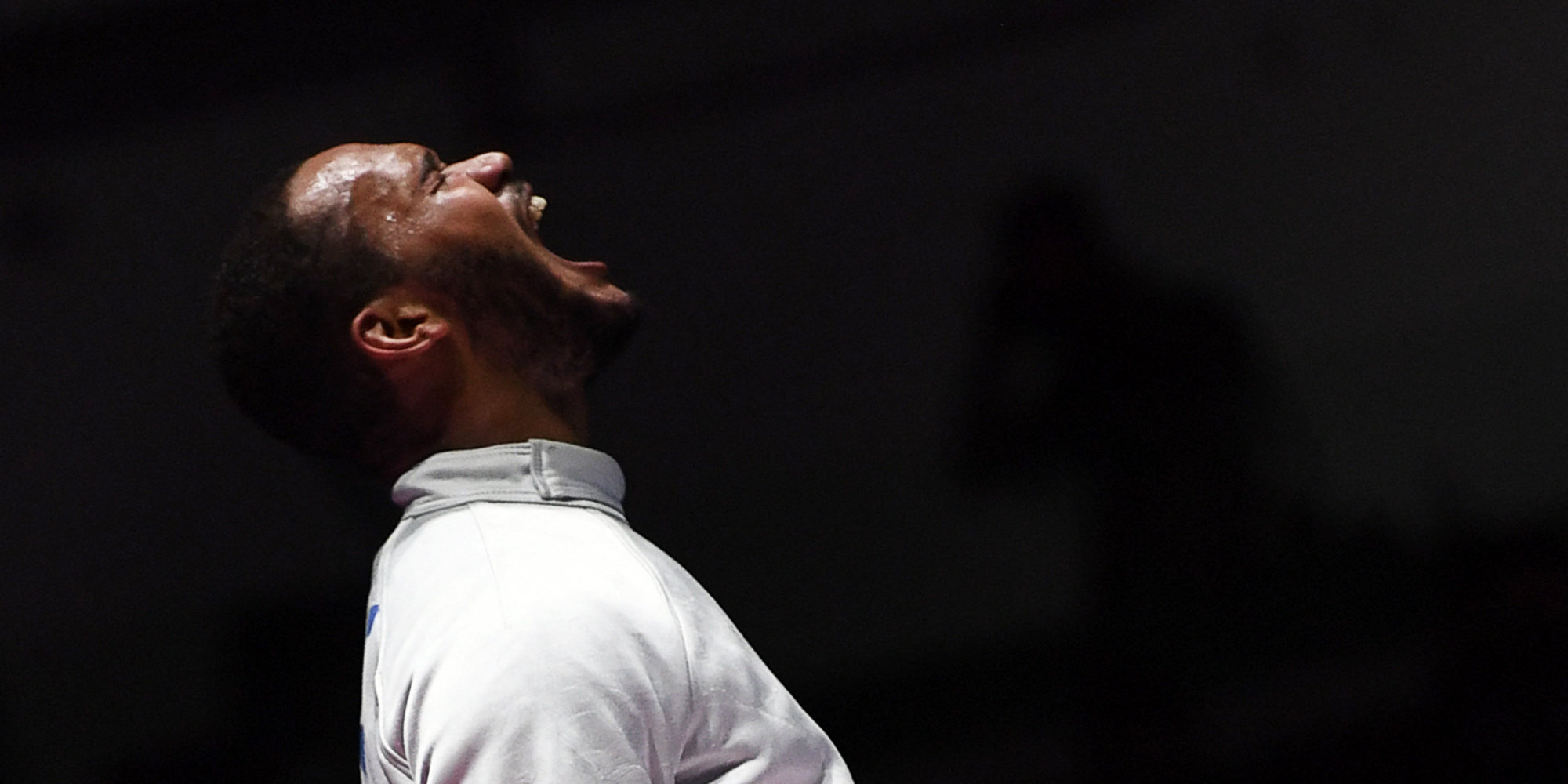 French swordsman Daniel Jérent, Olympic team champion at the Rio 2016 Olympic Games, tested positive for a banned product in November 2020 and was removed from the list of selected for the Tokyo Games (July 23-August 8) , announced Friday the French fencing Federation (FFE).

The French Fencing Federation (FFE) took the decision on Friday to remove the Olympic champion from the list of selected for the Tokyo Olympics (July 23-August 8).

Jérent, who had already served twelve months of suspension in 2018-2019 due to three "no-shows" (breaches of geolocation obligations), had been selected to compete in the individual and team event at the Tokyo Games.

He is replaced by Romain Cannone, who will play both events in Japan, while Ronan Gustin has been recalled to be a team replacement.

The French Federation does not specify the product concerned, but according to

, it is dorzolamide, a diuretic.

The two samples A and B are positive and the swordsman awaits his passage before the sanctions commission of the French Agency for the fight against doping (AFLD), not for several weeks.

"Despite the confidence we have in Daniel, the FFE takes the decision to withdraw his name from the selection for the Tokyo Olympics so that he can best ensure his defense, and that the France team continues its preparation for the most serene way, "she said in a statement.

A major swordsman of the France team

A pillar of the French épée team since 2013, Daniel Jérent was present during the Olympic coronation in 2016 in Rio, with Gauthier Grumier, Jean-Michel Lucenay and Yannick Borel. Between June 2018 and June 2019, he was suspended for 12 months due to three breaches of his geolocation obligations ("no show"), but was able to return in time to participate in the 2019 World Championships in Budapest, where he won the team title with Borel, Gustin and Alexandre Bardenet.

This sidelining, the time to go before the AFLD commission, is a big stop in his career, he who has a total of three world team titles (2014, 2017, 2019) in addition to Olympic gold. He was returning from a serious injury in the spring of 2020 in a road accident (double fracture of the femur) and had taken part on March 19 in the only international epee event contested since the start of the pandemic, in Kazan where he was 'was stopped in the round of 16.