Euro-2021: England and Scotland back to back, follow the match live

Place the British derby, Friday at Wembley, with the shock of Group D between England and Scotland. The two nations maintain an ancestral rivalry which can be found even in football.… 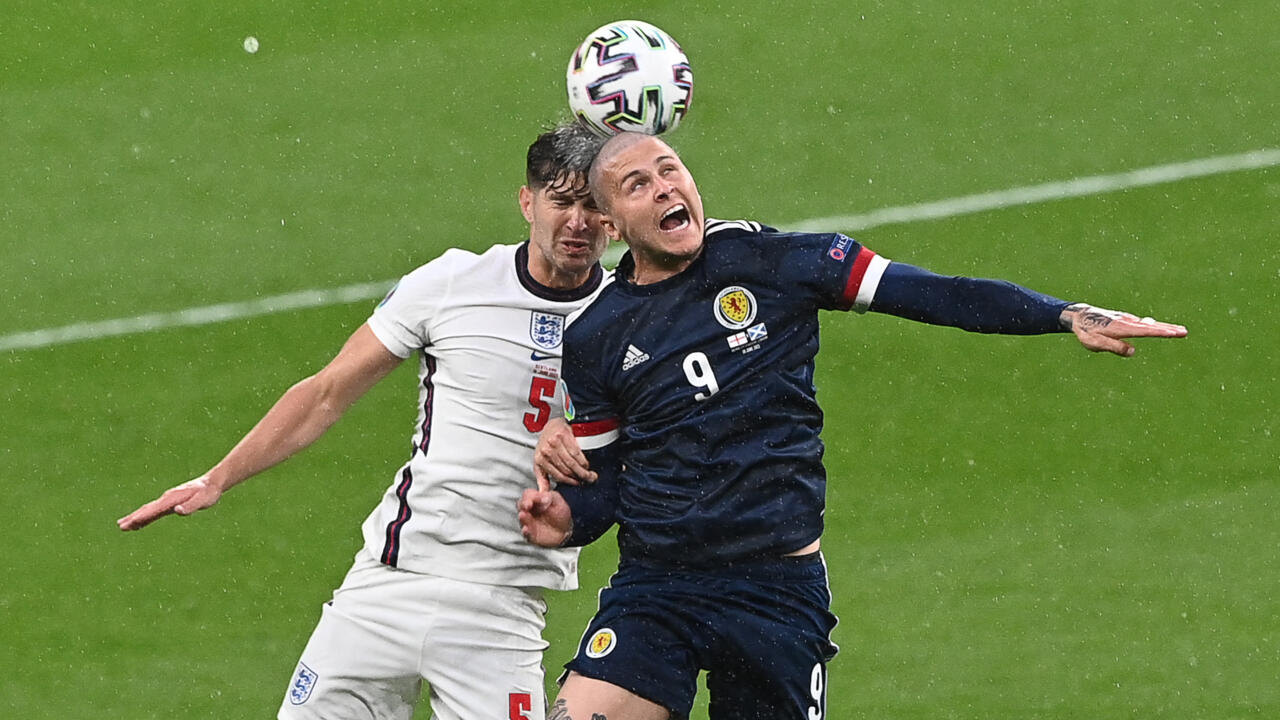 25 years after their clash at Euro-1996, which saw the Three Lions win (2-0), England and Scotland meet again face to face in international competition, Friday 18 June.

The rivalry is still intense between the two countries and it is still felt for the 115th edition of this poster, the most contested in the history of football.

The Three Lions got off to a good start in this Euro-2021 by dominating the Croatian vice-world champions (1-0) on the first day.

They can validate their ticket for the round of 16 from their second match.

Scotland, meanwhile, lost to the Czech Republic (0-2) and must rebound to hope to pass the first round.