Sergio Scariolo, the Spanish basketball coach, ended his time as an assistant with the NBA's Toronto Raptors on Thursday to return to Europe. 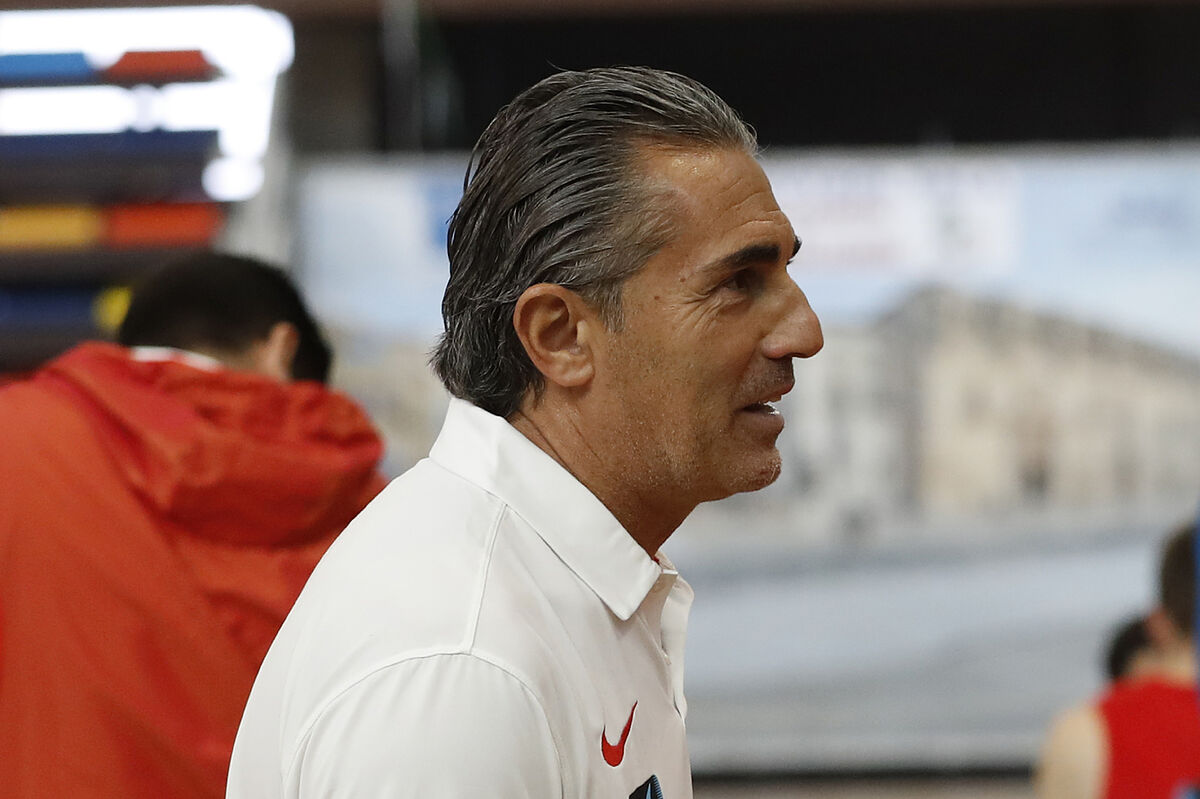 , the Spanish basketball coach, ended his time as an assistant

to return to Europe.

The Italian coach, who according to newspaper reports will return to his country at the helm of

, sent a message of thanks to the franchise and Raptors fans through Twitter.

"I have no words to express my feelings of gratitude," he said.

"Two years ago we won a great championship together," he recalled.

"I know that everyone in this organization works hard, every day, to reach that goal again, and I will be supporting the Raptors from Europe."

"Grazie mille" (thank you so much), the Raptors replied on Twitter.

Last season the Raptors, affected by numerous injuries, were out of the playoffs for the first time since 2014.

Before returning to European basketball,

Scariolo will lead the Spanish team at the Tokyo 2020 Games

, with which he has achieved an Olympic silver medal in Beijing 2008 and a bronze medal in Rio de Janeiro 2016, in addition to the title in the last World Cup. China 2019.

In an interview with AFP a year ago, Scariolo acknowledged that

"I have no obsession for it, because I have arrived very late and I do not see myself living in North America for the rest of my life," said the 60-year-old Italian.

At the moment Serbian

Tokyo Olympic Games Ricky Rubio leaves his presence in the air at the Olympics: "It was a very tough season and I want to take my time to decide and be well"