Brazilian football star Neymar will not play the Olympic tournament in Japan, which starts in just over a month. 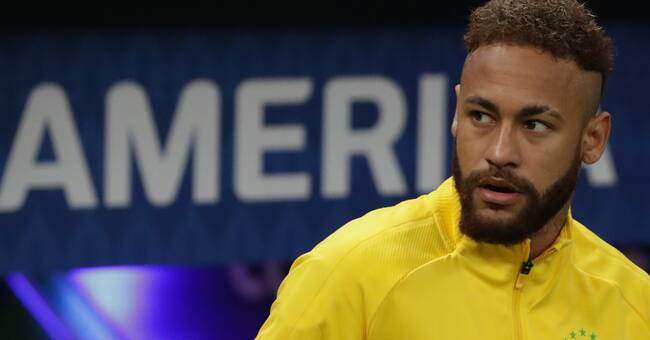 29-year-old Neymar, who himself previously said he wants to play the Olympics, has been left out of the team led by U23 national team captain André Jardine.

The reason is not yet completely clear.

But earlier this week, ESPN reported that Neymar's French club Paris Saint-Germain will not release their various national team stars for the Olympics, nor will PSG midfielder Marquinhos be part of Brazil's squad.

On Sunday, Neymar and Marquinhos each scored a goal when Brazil opened the South American Copa América championships with a 3-0 victory against Venezuela at home in Brasília.

Five years ago, both took part in Olympic gold with Brazil in the football tournament at home.