The delegation of the national youth team, born in 2003, will leave today for Egypt to participate in the Arab Cup for U-20 youth teams, organized by the Arab Football Association for the period from June 20 to July 6, with the participation of 16 teams. Our team includes 23 players: Sultan A 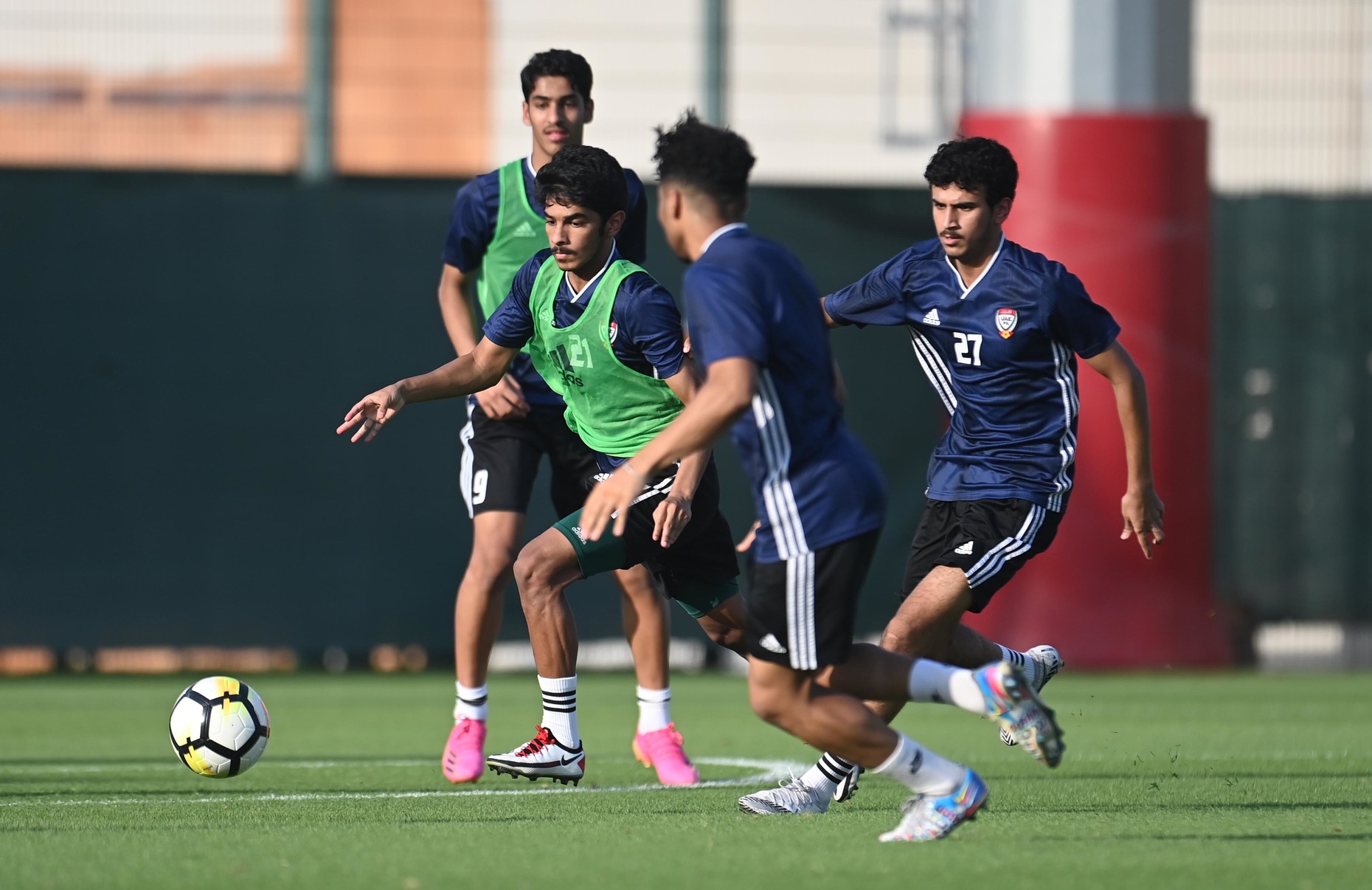 The draw for the tournament resulted in the placement of our team in the second group along with the teams of Morocco, Tajikistan and Djibouti, while the first group includes the teams of Egypt, Niger, Mauritania and Algeria, the third group includes Senegal, Lebanon, Iraq and the Comoros, and the fourth group includes Tunisia, Yemen, Saudi Arabia and Uzbekistan.

Our team will open its campaign against Djibouti on June 20, and meet in the second match with Tajikistan on the 23rd, and face Morocco in the third and final match of the group stage stage.

According to the tournament system, the first and second teams from each group qualify for the quarter-finals, whose matches will be played on the 29th and 30th of this month, and the four winning teams qualify for the semi-finals of the tournament, which will be held on July 3, with the winners qualifying for the final match specified for it. on July 7.