Peskov: while Putin's schedule does not include attendance at Euro 2020 matches

Press Secretary of Russian President Vladimir Putin Dmitry Peskov answered the question if the head of state plans to attend one of the Euro 2020 matches. 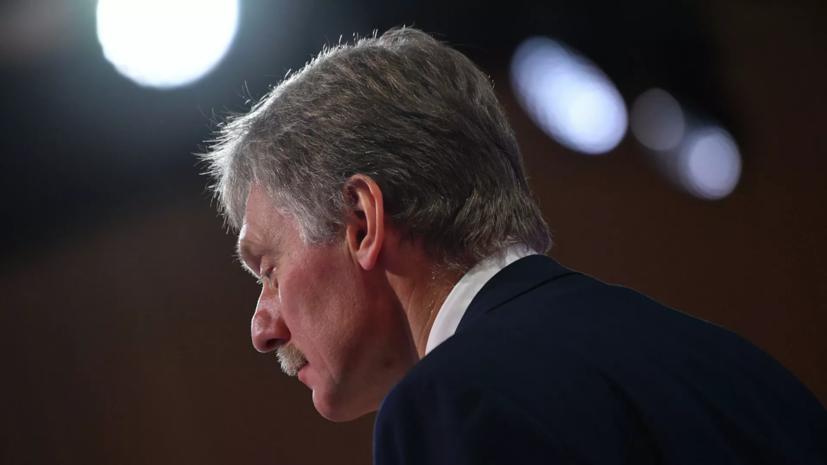 “So far, there is no attendance at football matches in the president’s schedule,” RIA Novosti quoted Peskov as saying.

The European Football Championship is held in 11 cities on the continent, including St. Petersburg.

On June 16, the Russian national team will play against the Finnish team at the Gazprom Arena.

Earlier, Cherchesov appreciated the game of the Finnish national team before the match with Russia at Euro 2020.