Several Danish players have criticized UEFA, days after Christian Eriksen's discomfort during the game against Finland. After a long hiatus, the game had finally resumed. &amp; Nbsp; &amp; quot; We were put in a position where, personally, I think we should not have been placed, '' Danish goalkeeper Kasper Schmeichel lamented. &amp; nbsp; 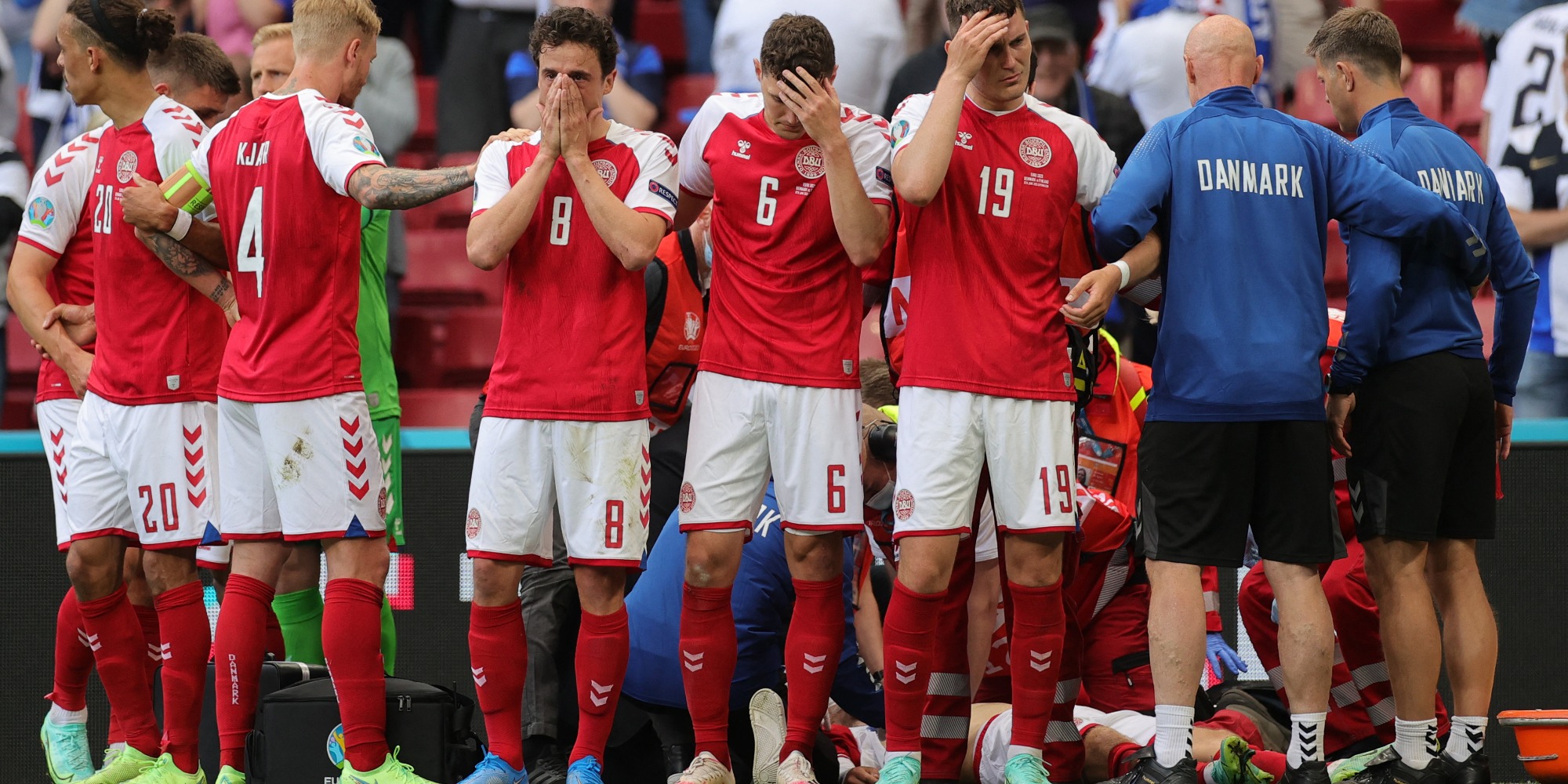 Several Danish players have criticized UEFA, days after Christian Eriksen's discomfort during the game against Finland. After a long hiatus, the game had finally resumed. "We were put in a position where, personally, I think we should not have been placed," lamented Danish goalkeeper Kasper Schmeichel.

Danish national team goalkeeper Kasper Schmeichel and striker Martin Braithwaite lamented on Monday that they had had to choose whether the Denmark-Finland Euro football match was to resume, while they were still reeling from the dramatic unease. of their teammate Christian Eriksen. "We have been put in a position where, on a personal level, I think we should not have been placed," Kasper Schmeichel stressed at a press conference with Danish media in Helsingor north of Copenhagen.

"We had two options: either come back the next day (Sunday) at noon or resume the game," said the Leicester goalkeeper.

"Someone higher up than us would have had to tell us that this was not the time to make such a decision, and that we should probably wait until the next day to decide."

"But what happened has happened, and let's hope they learn from it," he continued, paying tribute to the doctors, "heroes" of the evening.

On the ground, the meeting ended with the surprise victory of Finland (0-1) in Copenhagen.

Martin Braithwaite would have liked "to have a third option"

For forward Martin Braithwaite, "we would have liked to have had a third option".

Resuming the match, "was not a wish, but the least bad of the options" proposed, he stressed.

It was the first time since Christian Eriksen's spectacular and dramatic cardiac arrest on Saturday against Finland that players spoke to the press.

The emotion was strong, and Martin Braithwaite let out a few tears.

"It is a brutal experience to see a teammate and a friend down and in pain. Obviously, we are very affected. But he (Eriksen) is with us today and I am very, very grateful for that," said Schmeichel.

Christian Eriksen's condition in the hospital is still "stable, good", explained Jakob Hoyer, director of communication for the Danish federation. The players were able to chat with him by videoconference on Sunday, and he also received a visit from Captain Schmeichel at the hospital. The Inter Milan midfielder also said he was "touched" by the many messages of support received since his cardiac arrest.

"Half the planet has contacted us, everyone is worried. Now he just needs to rest. He has his wife and parents with him. He will remain under observation again tomorrow (Monday), maybe. also Tuesday, "explained his agent Martin Schoots, quoted Monday in the Italian sports daily

"But in any case he wants to encourage his partners against Belgium," Thursday, he adds.