Czech striker Patrick Schick scored a sensational goal, with a lob from the midfield, in his team's victory against Scotland (2-0) on Monday at the Euro. Bayer Leverkusen center forward even scored twice. &amp; Nbsp; 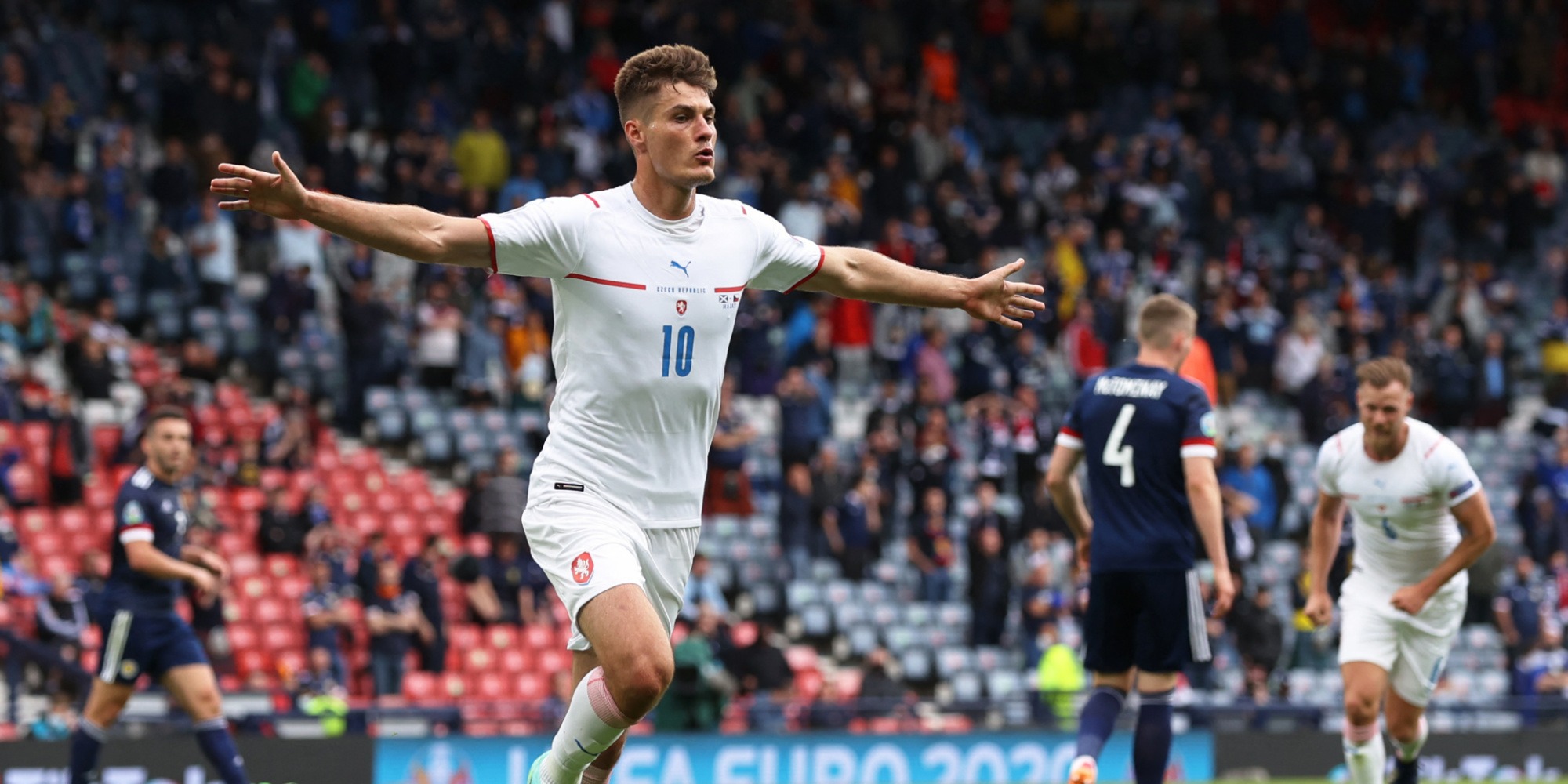 Czech striker Patrick Schick scored a sensational goal, with a lob from the midfield, in his team's victory against Scotland (2-0) on Monday at the Euro.

This may already be the gesture of this Euro!

Czech striker Patrick Schick scored a phenomenal goal in his team's 2-0 victory over Scotland in Glasgow on Monday on the first day of the group stage.

The Bayer Leverkusen player had already opened the scoring with a header at the end of the first period (42nd), before being the author of a gesture of genius upon returning from the locker room.

We were playing in the 52nd minute when a Scottish shot was blocked by the Czech defense.

The ball, returned to the midfield, is recovered by Patrick Schick.

Without control, from the midfielder, the former Roma striker then tries the left lob.

Scottish goalkeeper David Marshall, forward, could not help but see the damage.

Already THE goal of the tournament?

The most distant goal in Euro history

The goal of Patrick Schick directly entered the pantheon of the Euro.

This 45.5-meter lob is indeed the furthest ever recorded in a Euro match, since statistician Opta analyzed this data in 1980. “It's great. I was looking forward to this match. I played this game about three times in my head, I had imagined different situations and the second goal was the icing on the cake, "reacted the striker.

"The ball rebounded, the goalkeeper was pretty far forward, I took a look, I saw he was out (of the box) so I hit." Simply phenomenal!