At the time, Patrik Schick was the throwing weapon against Monchi for the Roma fans. One of his first decisions after leaving Sevilla looking for a new challenge ... 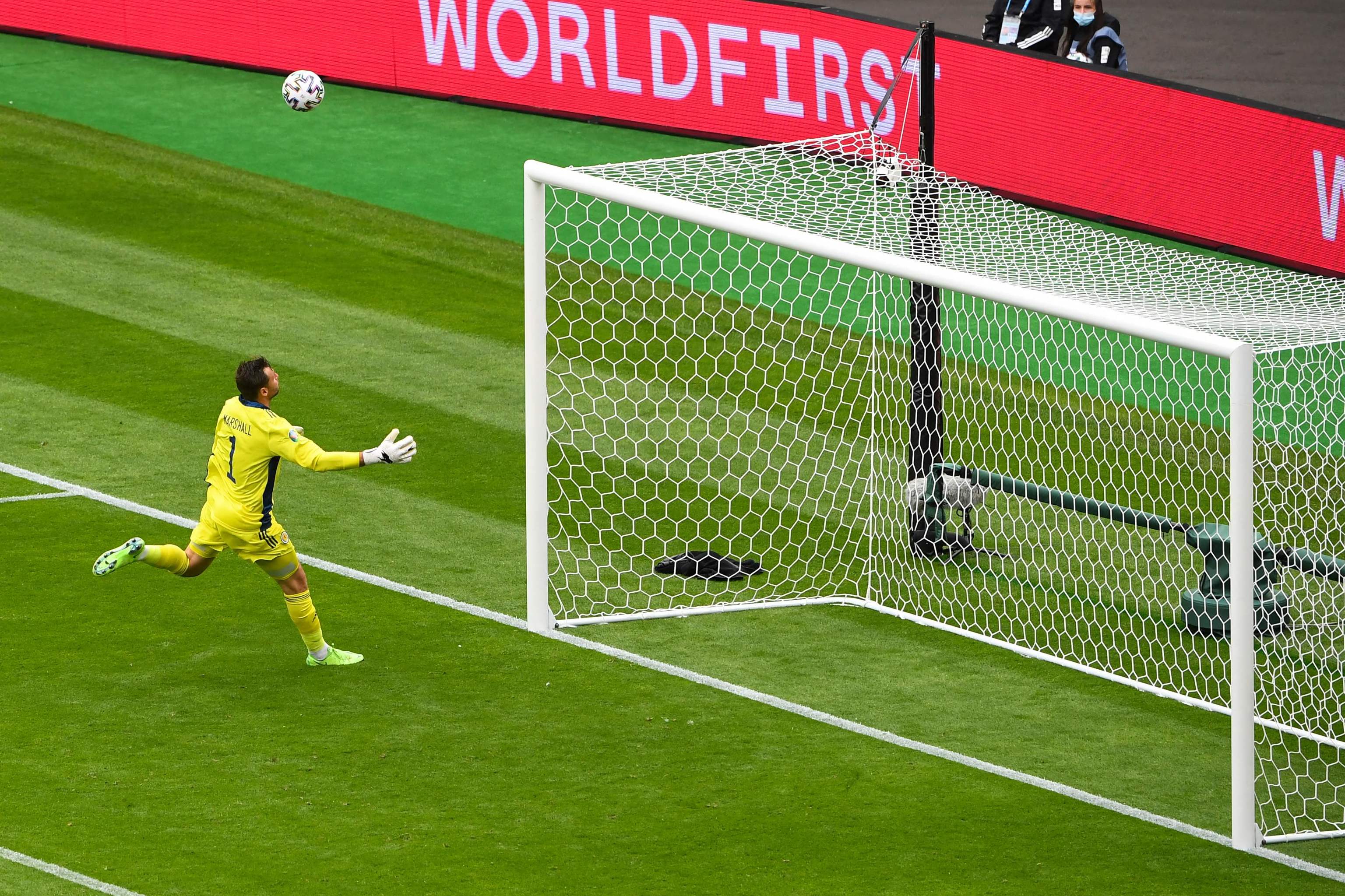 At the time, Patrik Schick was the throwing weapon against Monchi for the Roma fans. One of his first decisions after leaving Sevilla looking for a new professional challenge was to bet on a 21-year-old Czech forward who had scored

the previous season. Not even the fortune demanded by the Genoese club, 35 million euros plus seven in variables, deterred the sports director from betting on him, making him the most expensive signing in the history of Rome.

Monchi's story at the Olímpico, you know, did not end well.

Both left Roma in 2019, one in the direction of their Sevilla, the other to

try their luck in the Bundesliga

And there things have gone well for the Czech, both in his assignment at Leipzig and this last season at Leverkusen, after the Bayer pharmaceutical club decided to invest 26 million euros for him.

But it was still, after all, a promise lost along the way.

A good starting player in the Bundesliga, yes, but far from those comparisons of youth with Zlatan Ibrahimovic, his idol.

Today Schick is the man of the day, the great protagonist of what is going on in the European Championship.

frustrated Scotland's first match in an international tournament since the 1998 World Cup. In Group D's 'Cinderellas' duel, Schick was the prince with the second double of this European Championship after Lukaku against Russia.

First opening the scoring with an accurate header and then scoring a scandalous goal, from the center of the field and at the first touch.

It happened at the beginning of the second half, after the ball bounced forward after Soucek's fight with a Scottish player.

It seemed like a promising counter, but Schick raised his head and saw

Marshall a little ahead of time

He didn't even think about it.

He ran in search of the ball and from a heeled position, surpassed the medullary by only three or four less, he decided to try the impossible.

The hit came out perfect, curved, tracing a great parabola, with the ball stamping into the Scottish goal net without Marshall being able to do anything to prevent the second goal from the Czech '10' that left the spirited Glasgow crowd speechless.

Genius or stroke of luck? "During the first half I realized that his goalkeeper was way ahead when they attacked. At that moment, I raised my head to see where he was positioned, I saw him outside the goal and decided to shoot," explained the Leverkusen forward, clarifying that It was a very thoughtful strike after having studied Marshall during a match in which the other goalkeeper, the still sevillista

was also the protagonist

, who continuously denied the goal to Scotland.

"It is already clear that the goal of the tournament is ours. There is no need to try to beat it," added midfielder

after his team's victory, the first in a finals since Euro 2012, as the Czech Republic failed win no games in 2016 and has not participated in any World Cup since Germany 2006, the only one that has played as an independent state.

Now he is the leader of the group, tied with England.

EurocupTen players to discover at the Eurocup

EurocupItaly crushes Turkey and launches a song of hope