'Captain SON' who takes care of everything... This is the 'quality of argument'

In the soccer team, the captain Heung-Min Son's effect is getting stronger and stronger. Not to mention skills. They created a team with warm camaraderie and changed the atmosphere. 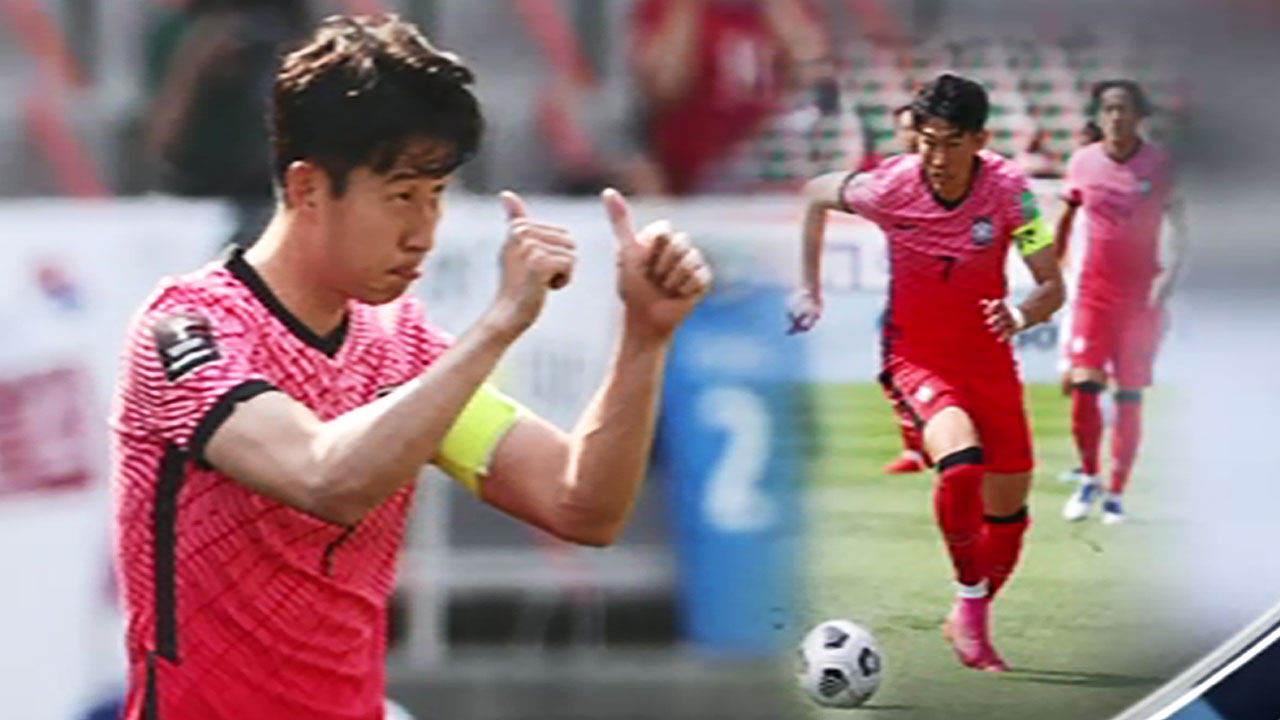 effect of captain Son Heung-min in the soccer team is getting stronger and stronger. Not to mention skills. They created a team with warm camaraderie and changed the atmosphere.

Captain Son Heung-min joined the Bentoo 3 weeks ago and has been busier than anyone else.

He helped his teammates score with his powerful skills and a powerful free-kick to easily dodge two defenders, and he even succeeded in a burdensome penalty kick, playing the role of an ace.

Even after putting all of my strength into falling over with the final whistle, I got up again, took care of each of my co-workers, thanked them, and then sat down again.

[Heung-Min Son/Captain of the soccer team: Players who didn't play a lot may be offended, but seeing that they help without paying a tee like that, I think I was the first to say that I really thanked (all) team members and that I worked hard. … .]

He gave special affection to the youngest members such as Sang-Bin Sang and Min-Kyu Song, and

(young) friends and motivating them before the game was great. I'm not Son Heung-min, who knocked on our door when I was 18 (to get an autograph from me).] The

fan service was even more special.

From the moment they warmed up, they responded to the cheers of the audience one by one, and after the game, they even took care of the ballboys.

Son Heung-min, who showed the dignity of the captain, is now more determined to advance to the finals for the 10th consecutive time.

[Heung-Min Son/Captain of the soccer team: We will do our best to become a team that will not disappoint in the future by becoming a country called Korea and another team. Thank you.]